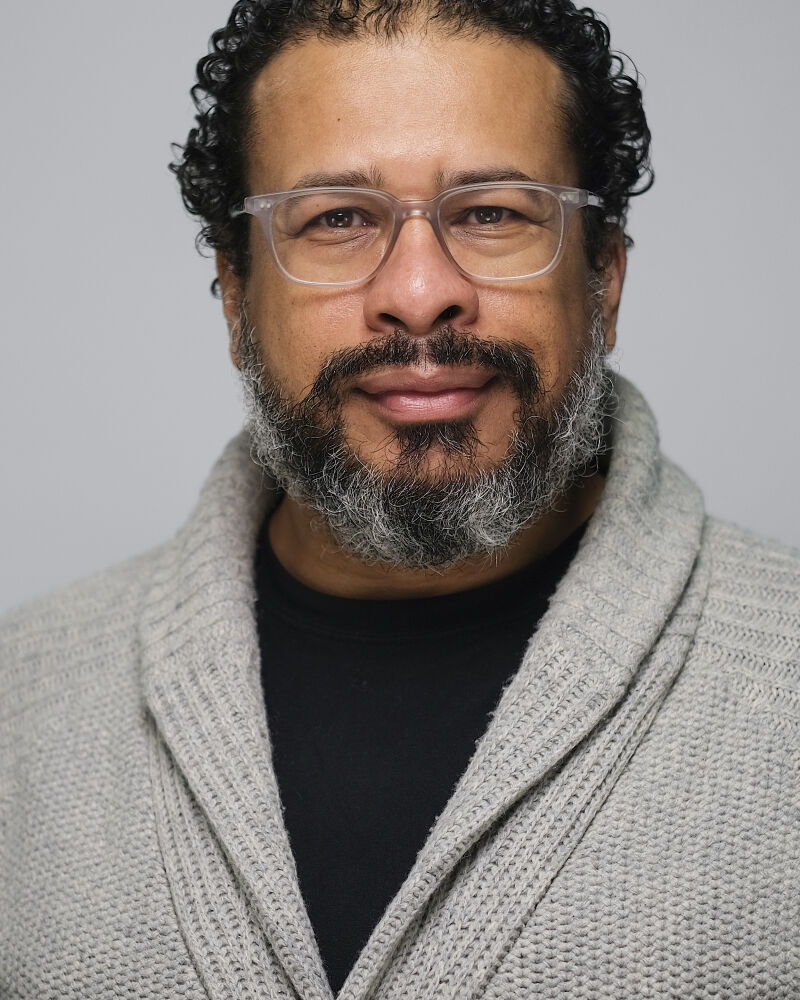 Thomas Greene is an actor, improviser and educator. His credits include: Romeo in Steppenwolf's outreach program of Romeo and Juliet; Casco in Next Theatre Company's production of Julius Caesar; George Murchison in Raisin in the Sun with the New American Theatre in Rockford; and Clive in Season's Greetings with the Madison Repertory Theatre. His on-camera credits include: "A Will of Their Own"(NBC) and Enter the Roommate (PBS American Playhouse). Thomas also worked at the Second City where he toured, taught, performed live and filmed industrials. He is one-half of the Greene Boozer Elixir that performs regularly at the iO West Main Stage.