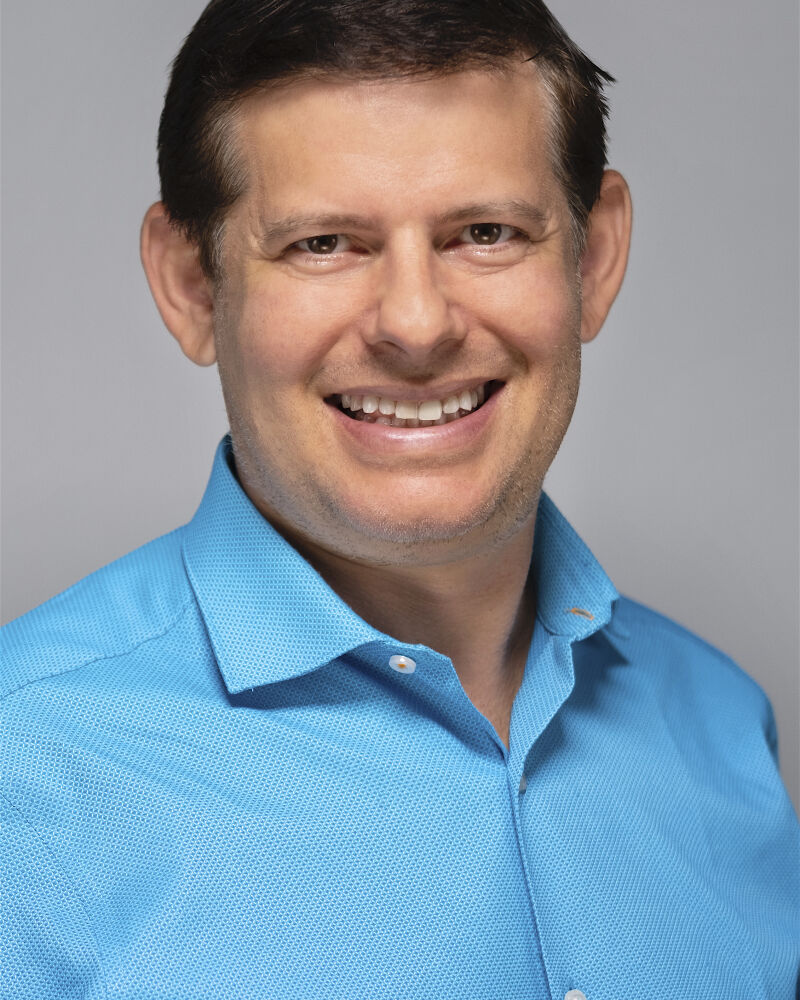 James Lent is an educator, vocal coach, pianist and music director. He has performed with the Vancouver Symphony, the Houston Symphony, the Shanghai Philharmonic, the Indianapolis Chamber Orchestra, the Utah Symphony and the Florida West Coast Symphony. He played as a solo recitalist at Carnegie Hall's Weill Recital Hall, the Schleswig-Holstein Festival (Germany), the National Chopin Foundation (Miami), Isabella Stewart Gardner Museum (Boston) and at the Cleveland Museum of Art. James has also performed with the renowned Paris-based ensemble Intercontemporain. He has received numerous awards throughout his career. Credits include: the Phantom Thread with live score in Los Angeles and Spamilton at the Kirk Douglas Theater. He frequently performs as a pianist and music director in the Los Angeles area.