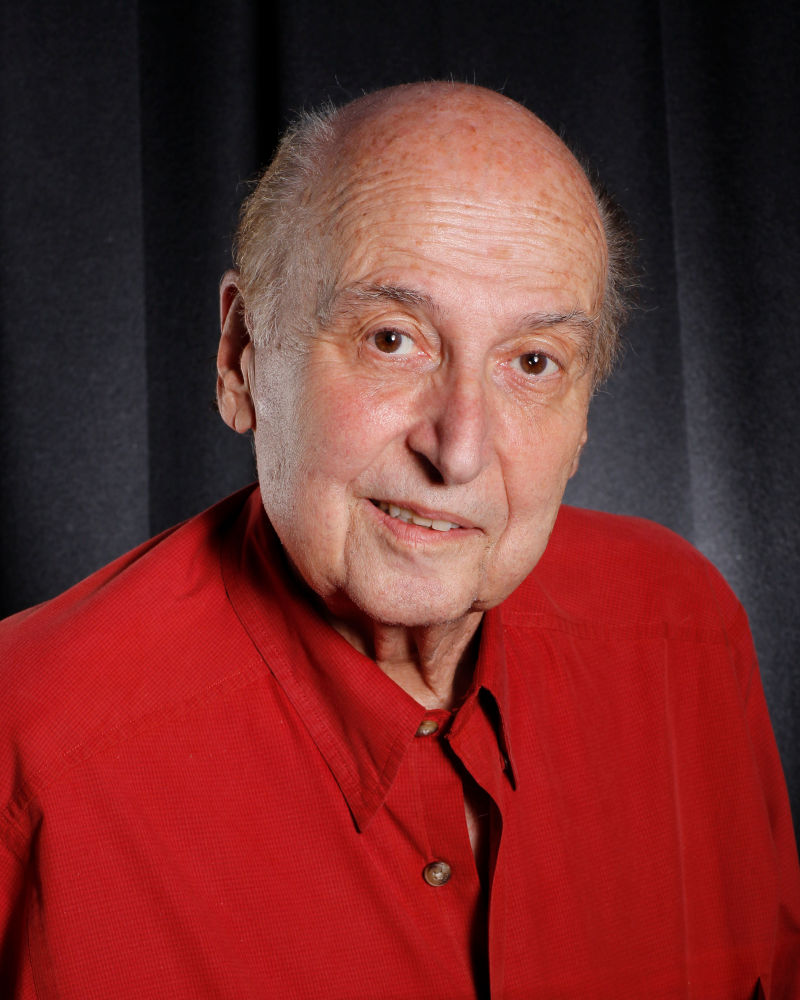 Stuart "Stu" Levin is an Emmy Award-winning actor, writer, voice-over artist, director and entertainment pioneer. He has performed major roles in nationally-acclaimed theatre premieres, such as The United States vs. Julius and Ethel Rosenberg in which he originated the role of Julius. Stuart has directed productions for stage, screen and radio, including a series of industrials. He was a staff-actor and director at The Cleveland Playhouse. His feature film credits include: Distinguished Gentleman, Fortune Cookie and Double Tap. His television credits include: Boston Legal, Doogie Howser, M.D., The Wayans Brothers, Murphy Brown, The Practice, Coach and General Hospital. As a voice-over artist, he has been featured on the television series, Avatar: The Last Airbender, as well as on video games, audio books and numerous commercials. Stuart was the first Film Reviewer on Entertainment Tonight and had similar posts on several other syndicated and local television shows.