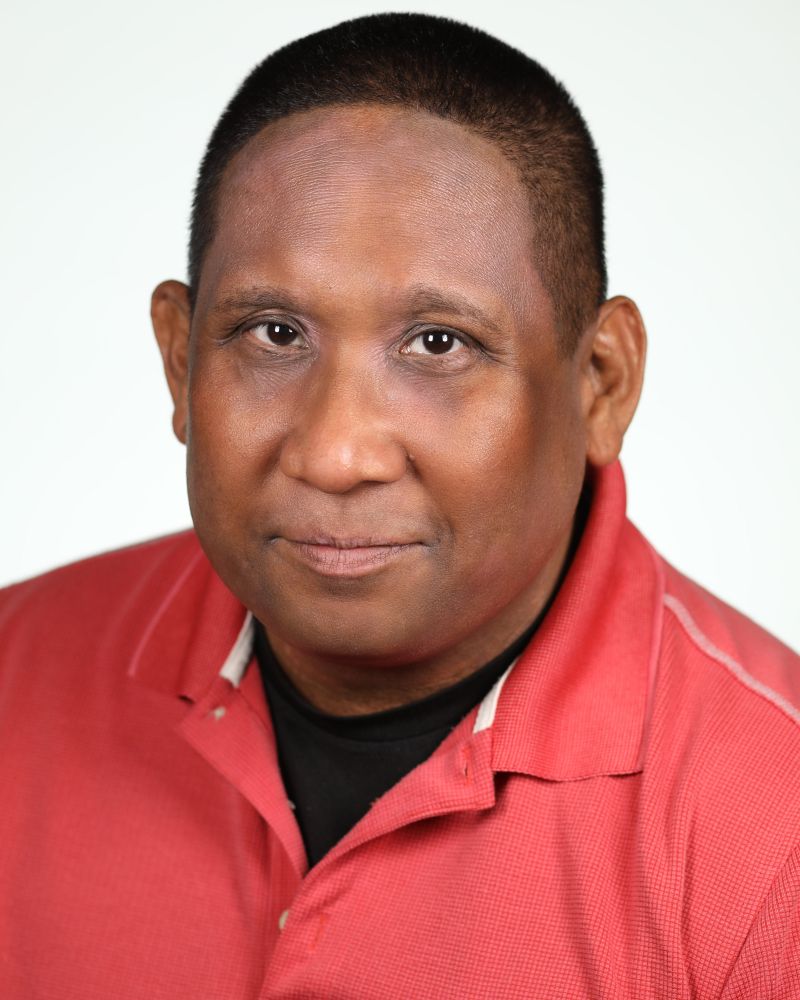 Derek Mateo is a filmmaker, performer and educator. His on-camera credits include: Jimmy Kimmel Live!, the original comedy series, Brother Husbands, and various commercials. His stage performance credits include: lead roles in America is in the Heart- the Musical and Letters to Eve as well as performances at East West Players, the Mark Taper Forum and the Kennedy Center. Derek values telling stories from voices not always represented in mainstream media.