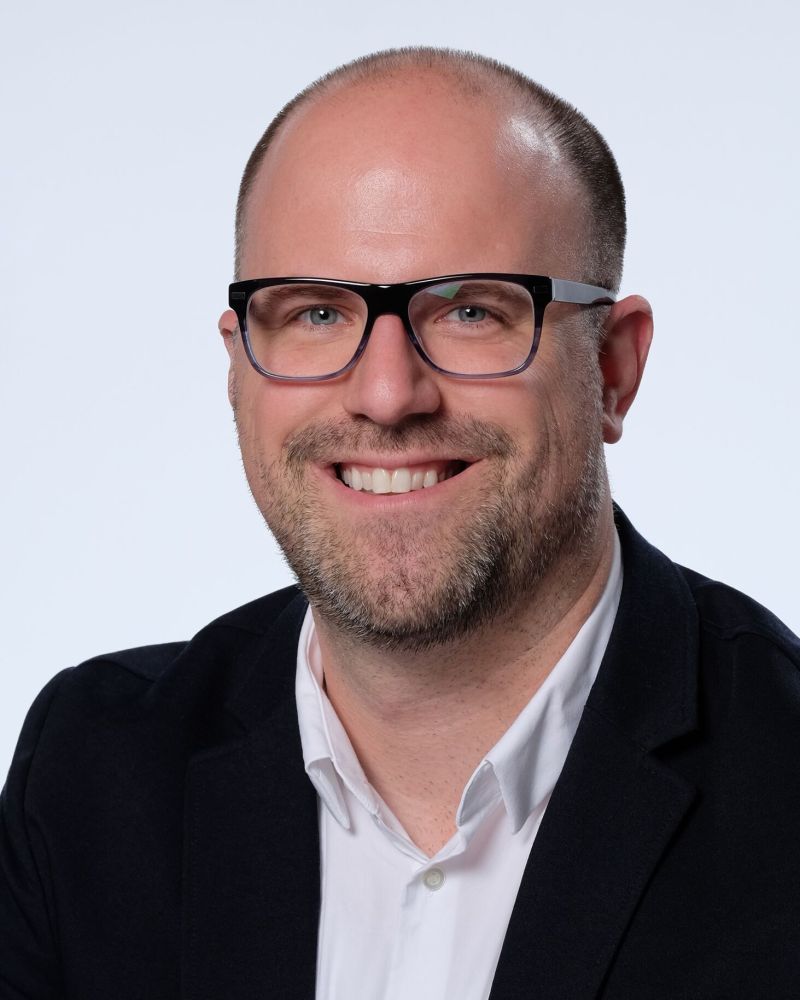 William Nedved is a script and book analyst, playwright, director, producer and screenwriter. He is the co-founder of the Gift Theatre Company of Chicago where his play, Body + Blood, premiered. He is also a member of the Skylight Theatre PlayLab where another of his plays, The Avenue of Saints, was developed. Williams's full-length play production credits include: Northwest Highway, Fact & Fiction, A Young Man in Pieces, County Fair (The Gift Theatre Company); Crying, Waiting, Hoping (Blank Theatre's Living Room Series); The Three-Way (Tap Galler, Sydney); The Two of You (The University of Iowa); See Through You (Nuffield Theatre, England). In television, William served as the scriptwriter for Ugly Betty on the ABC Network.