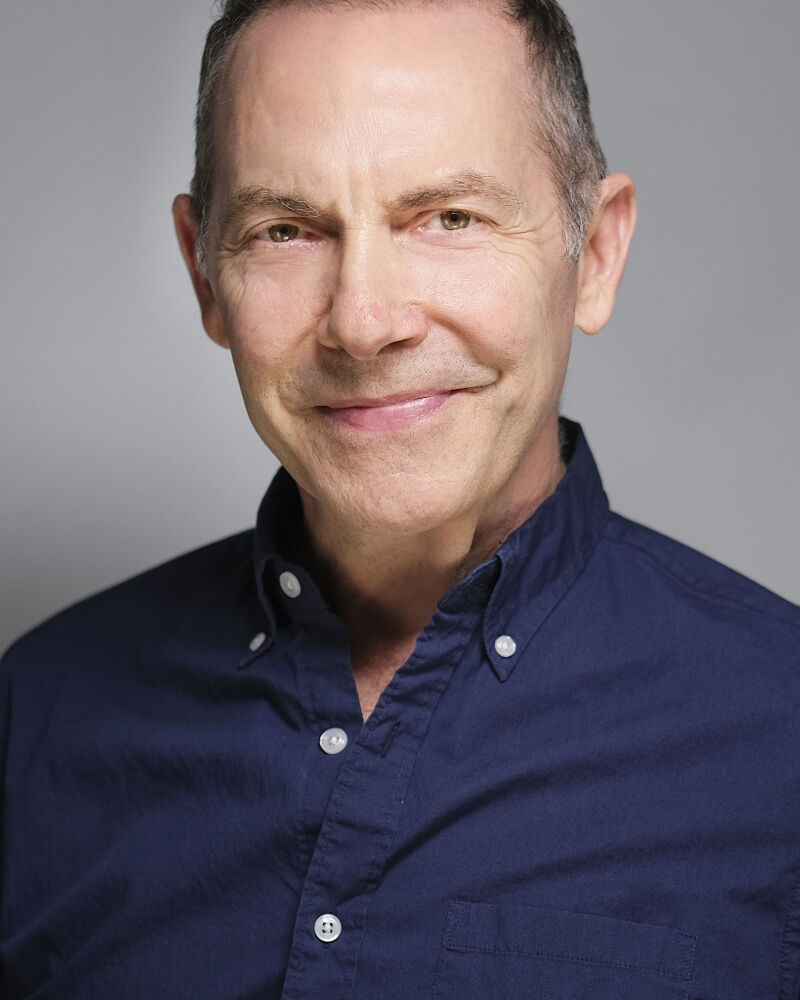 Thomas O'Leary is an actor, singer, dancer and director with an extensive background in Broadway, Off-Broadway, national theatre, regional theatre and television. Thomas starred in the title role of Broadway's longest-running play, The Phantom of the Opera, including the production's special 10th anniversary performance. He originated the role of Captain Schultz in Broadway's Miss Saigon and was in the original cast of the first national company of Les Misérables. His Off-Broadway and regional credits include: You Never Can Tell (Yale Repertory Theatre), Last Sunday in June (Century Center), Two Rooms (Blue Heron Theatre in New York City) and Take Me Out. His film and television credits include: The Cookout, Inside, "Law & Order," "Monk," "Related," "General Hospital" and "All My Children."