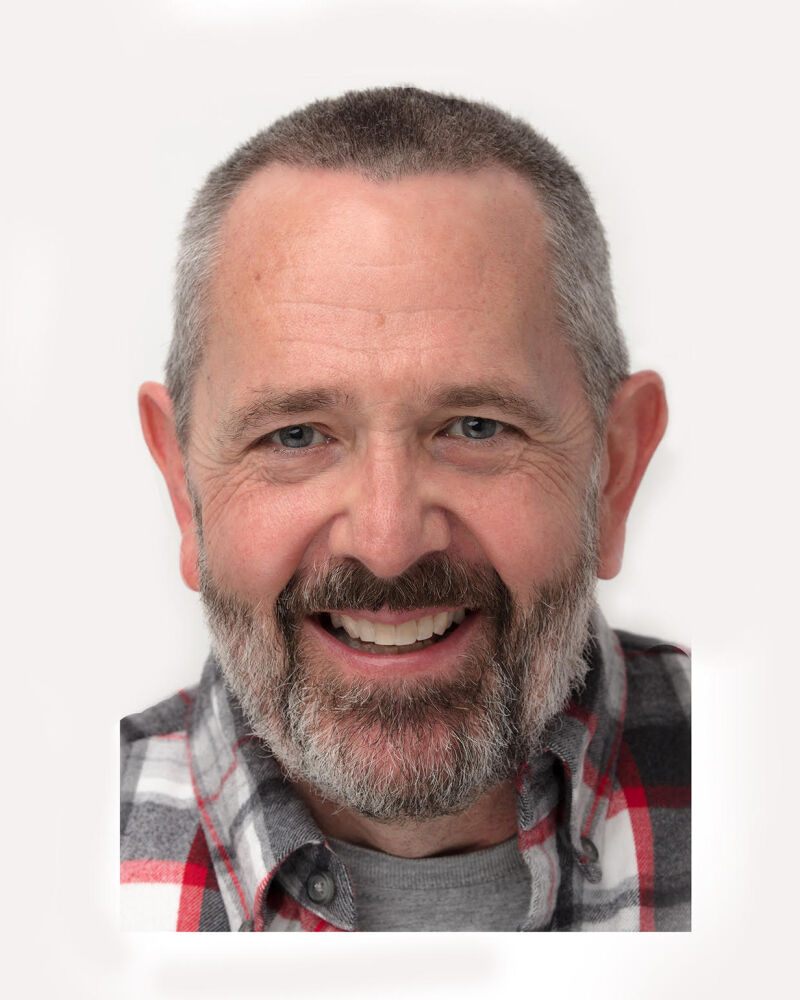 Stephen Rockwell is an actor, director and educator. As a former resident artist at A Noise Within Theatre in Pasadena, Stephen appeared in dozens of productions, including as Bob Cratchit in A Christmas Carol, Banquo in Macbeth, Jim in The Glass Menagerie and Freddie in Noises Off. Stephen has performed at such theatres as the Actors Co-op, International City Theatre, Antaeus, Theatricum Botanicum, Loft Ensemble, the Freemont Center Theatre, the Los Angeles Theatre Center and seven seasons with the Hudson Valley Shakespeare Festival in upstate New York. His directing credits include: Romeo and Juliet, The Two Gentlemen of Verona, Julius Caesar and The Norman Conquests. In addition to his various theatre credits, Stephen is also a seasoned television actor, having appeared in "Chasing Life," "The Soul Man," "Rodney," "ER," "The Drew Carey Show," "3rd Rock from the Sun" and "Malcolm in the Middle."