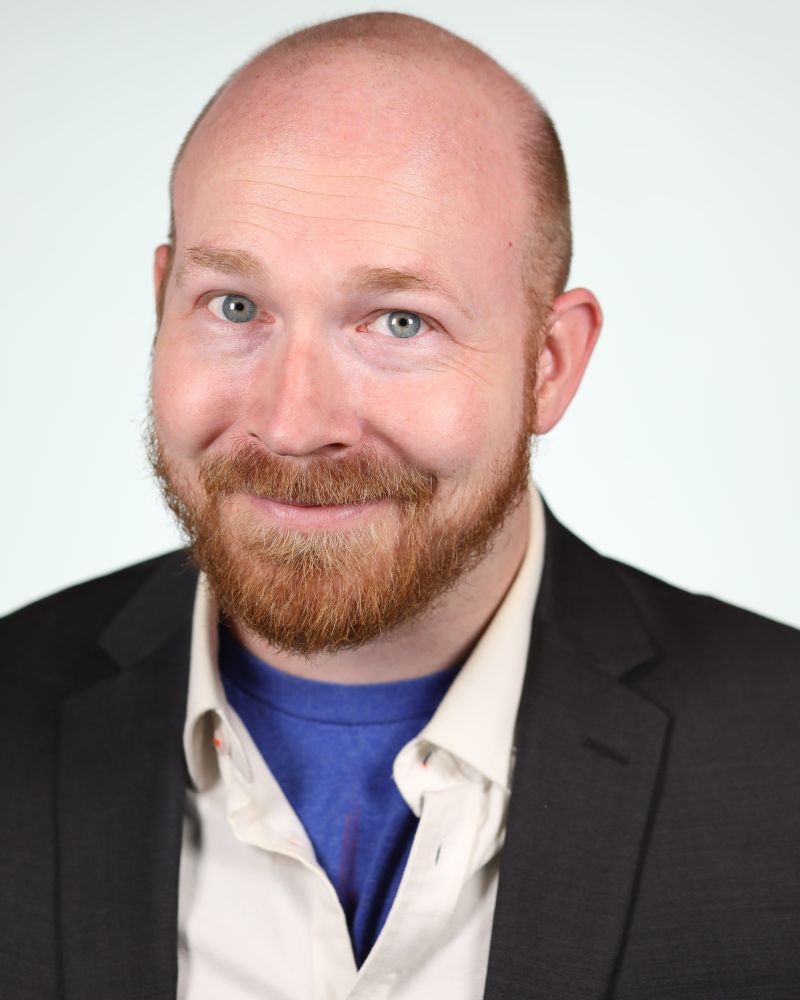 Travis Sims is an actor, fight coordinator and stage combat instructor. As an actor, his regional credits include: Rome and Juliet, Jekyll & Hyde, Once Upon a Mattress and Little Women. In film and television, his credits include: Different Flowers, Birdemic 2: The Resurrection, Cabras and Brush with Danger. His theatre credits include: Bachelor Games (Upright Citizens Brigade Theatre) and Robin Hood (The Road Theatre Company). Travis is a Certified Teacher and Advanced Actor Combatant with the Society of American Fight Directors.