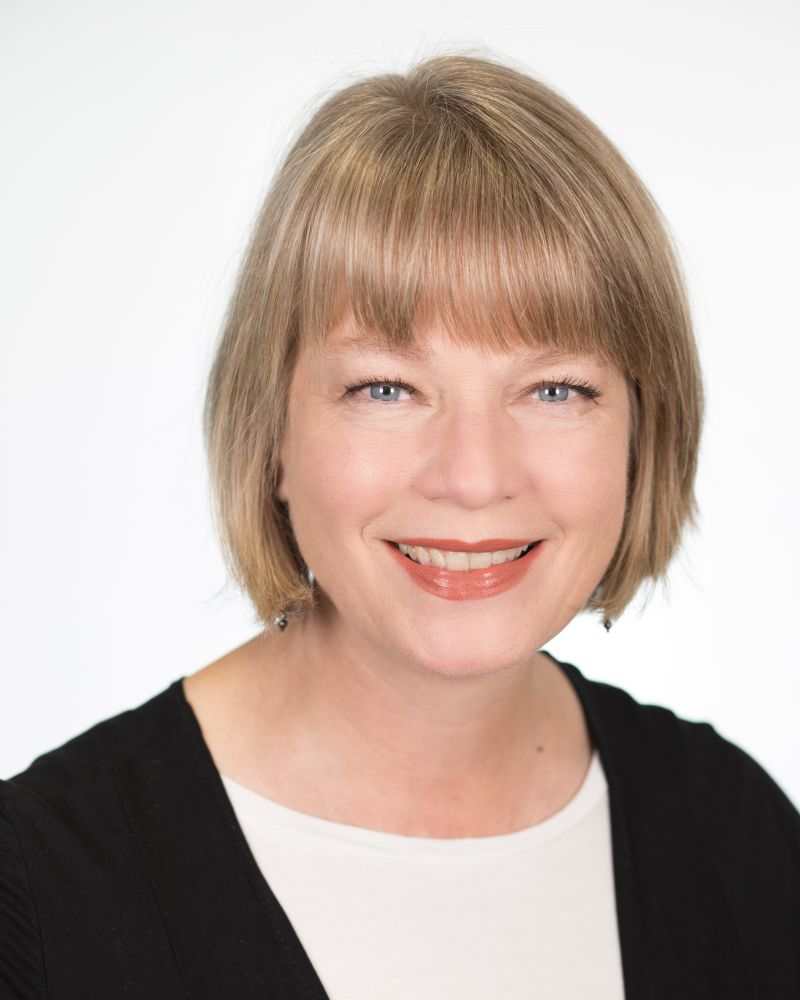 Amy Stoch is an educator and actress with extensive experience in film, television and stage performance. Her most notable film and television credits include: Bill and Ted's Excellent Adventure, Bill and Ted's Bogus Journey, Summer School, Soul Man, Gunsmoke, Dallas, Days of Our Lives and Star Search. She also has appeared in commercials, infomercials, industrial films and print work. She has been a director and company manager for the Champaign Urbana Theatre Company. Her recent onstage performance includes a recurring role of Clytemnestra in an original one-act play entitled, Sisters Lunching by the Seaside, for Green Light Productions. Outside of performing, Amy is working on a book for publication about the practical directing career of noted theatre theorist, Herbert Blau.