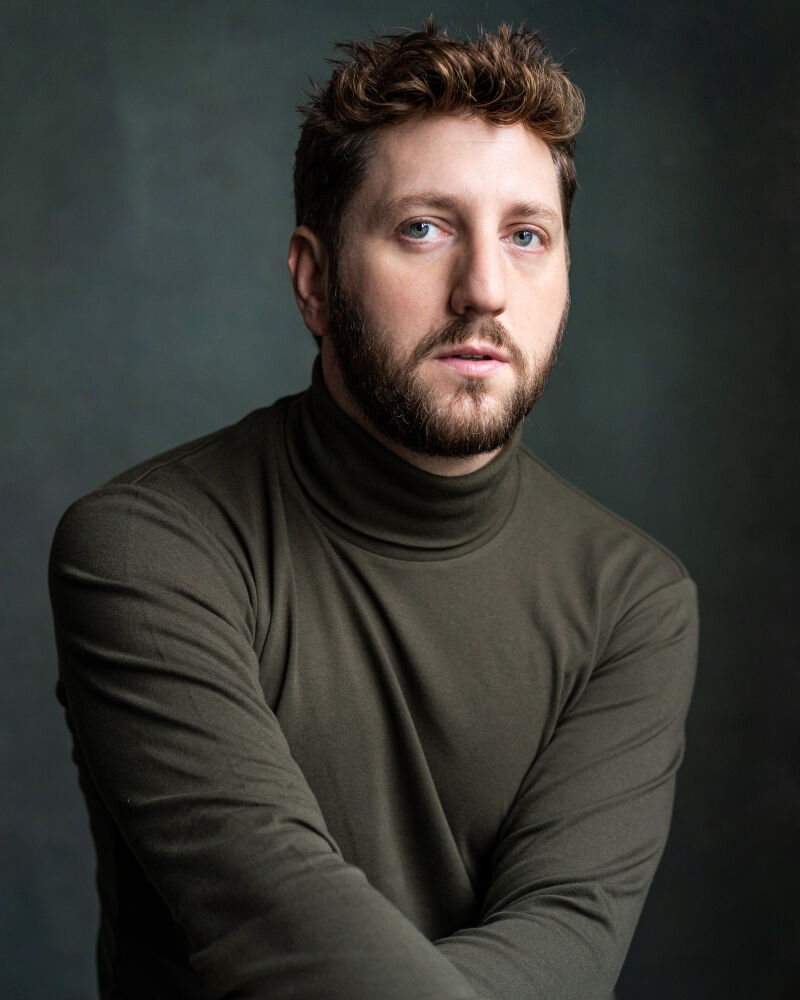 Adam Silver is an experienced actor and producer who has been working in the arts for over two decades. His theatre credits include international and regional productions with leading theatres in Chicago and Los Angeles. Adam has appeared in television shows, such as Transparent, Masters of Sex, NCIS, The Great Indoors, Community, Wedding Band, Torchwood and Californication. In Los Angeles, he produces premieres of new plays for his award-winning theatre production company, Sixth Avenue.