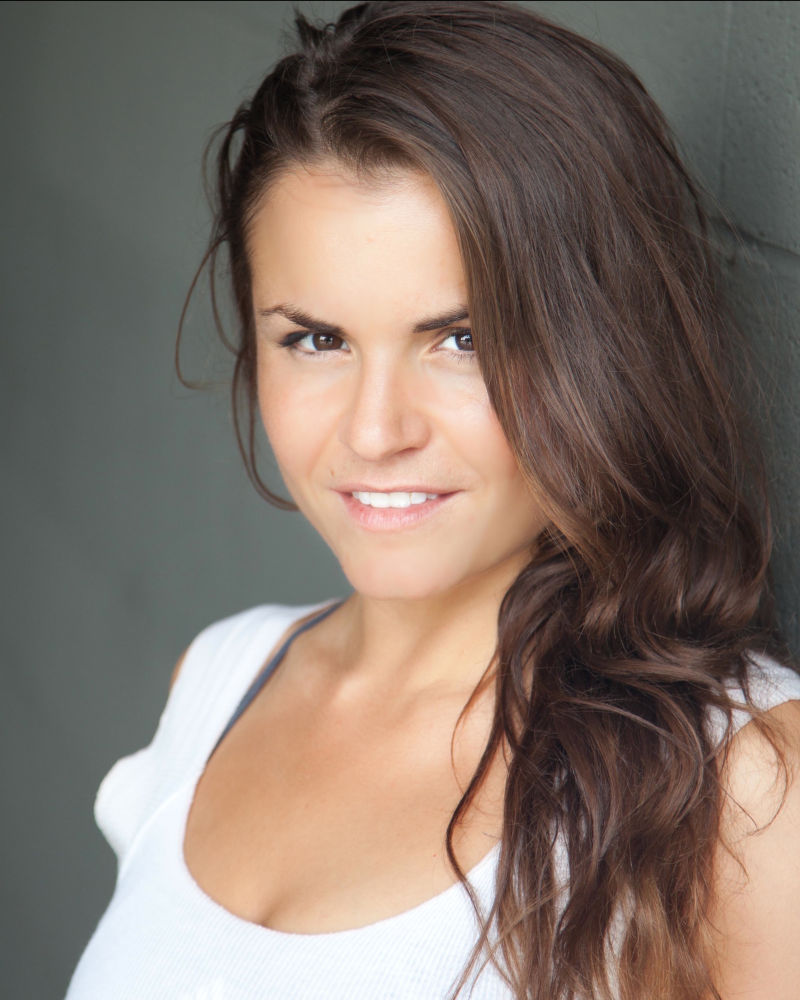 Margaret Macdonald is an accomplished actress, stuntwoman, motion-capture performer and educator. Margaret's film and television credits include: The Hunger Games, Saint's Row and season seven of The Vampire Diaries. Margaret also worked on the highly anticipated video game sequel to Naughty Dogs' The Last of Us as a motion-capture performer. As an educator, she is passionate about leading her students to success through discipline and hard work.