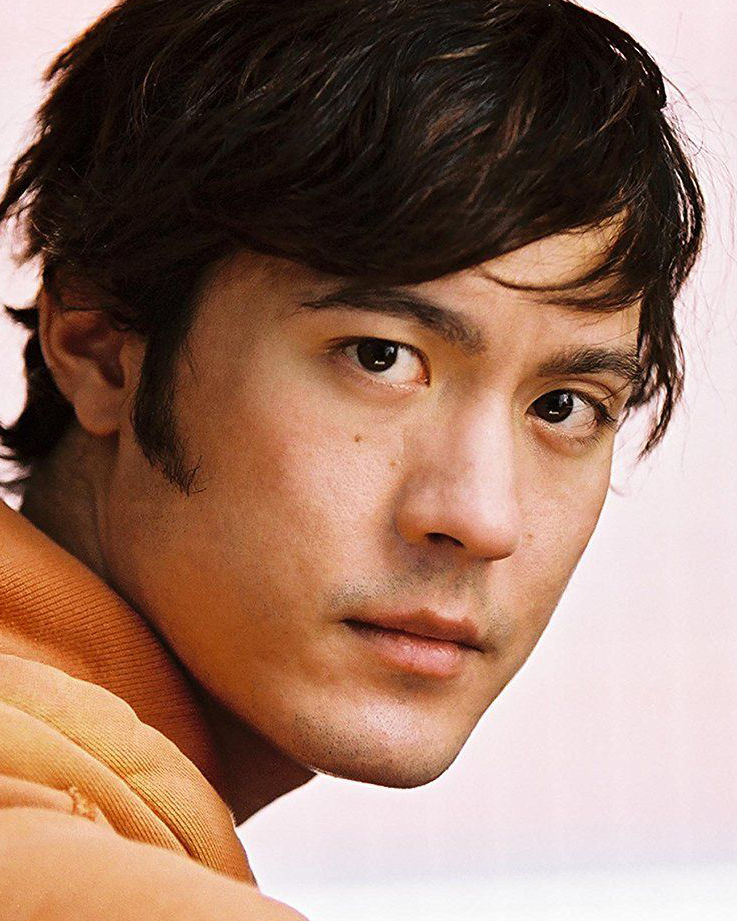 Scott Conner made his professional music debut at the age of 12, subsequently spending much of his teens performing on the radio and touring notable European venues like the Frankfurt Alte Oper, Mainz Eltzer Hof and Koblenz Rhein Main Halle. His music arrangements have been broadcast worldwide. In New York, he worked in the recording industry as a producer and vocal arranger, while simultaneously working with over a dozen Broadway and national tour companies, including Annie, Billy Elliot, Mamma Mia, Ragtime, Rent and Cabaret (revival). In Los Angeles, Scott became an award-winning film director and editor and has produced and directed for television in association with Hallmark, Armed Forces Network and Associated Television International. He often works as a model on national and international campaigns for recognizable brands like Coors Light, Verizon and Dell. He is also a highly regarded vocal coach and music director/conductor, with Grammy and Tony-nominated clients.