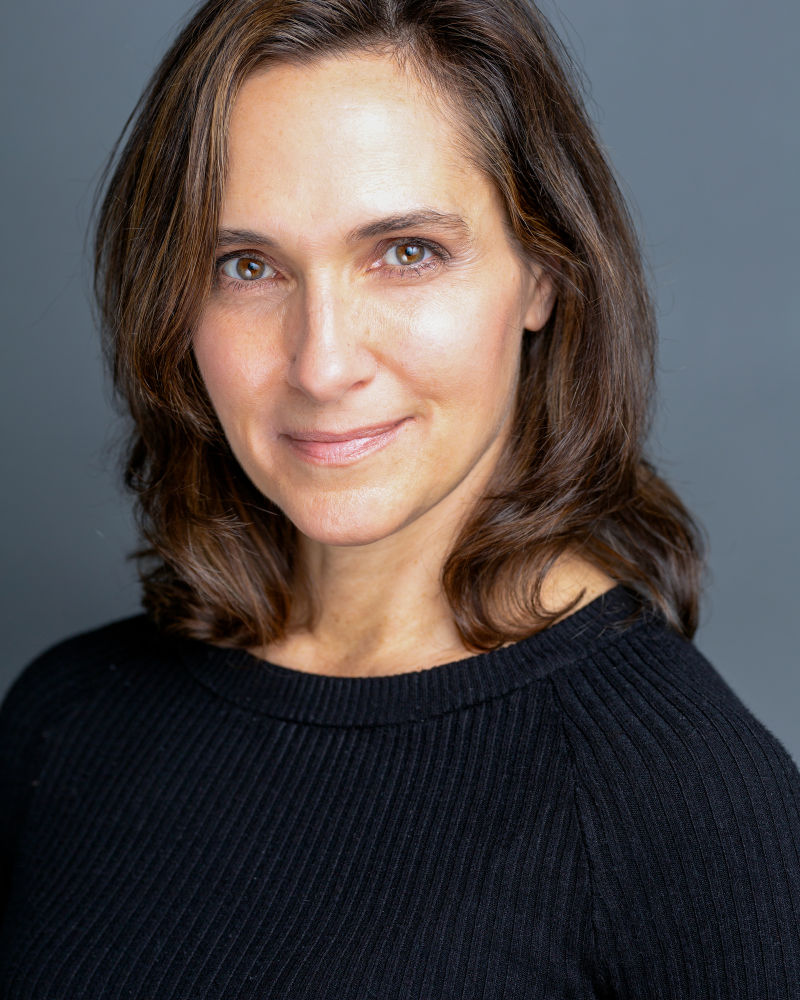 Janine received her MFA from the University of Michigan and her BFA from The Ohio State University. She attended Jacob's Pillow dance for 2 summers. In NYC she was a member of The Doris Humphrey Repertory Co, Eva Dean Dancers, and Mark Dendy Dance just to name a few. She also performed her own work at dance festivals in and around NYC. Later she attended The William Esper Studio for a 2 -year program in theatre. She has performed in commercials, TV and Indie films. She also was the host of "The Turkish Hour" for 2 seasons on Ebru TV. Her teaching credits started as an apprentice at The National Dance Institute, founded by Jacques D'Ambroise. Recently she completed an education course at The 92 St Y in the Dance Education Laboratory (DEL) and also subs at Peridance. Union member of SAG and AFTRA.