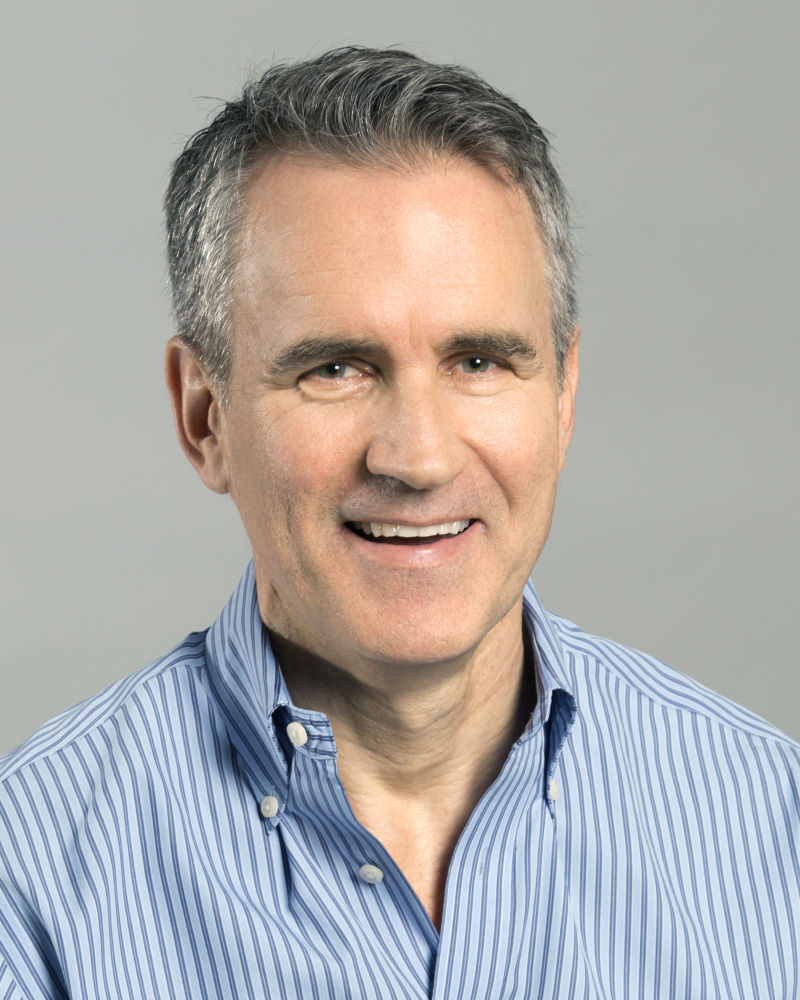 He was a member of the voice faculty and lectured in music history at the University of Miami, New World School of the Arts and FIU. He also performed and was music director at the Coconut Grove Playhouse and the Public Theater in Ft. Lauderdale. He earned a Masters emphasizing choral conducting and music theory at Wayne State University.

Ronald has been a voice faculty member at AMDA (both campuses) since 2005. Recently, he has been interim Choral Director at Vassar College, Guest Conductor with Cappella Festival in Poughkeepsie, Pro Musica Albany, and the Danbury Choir.