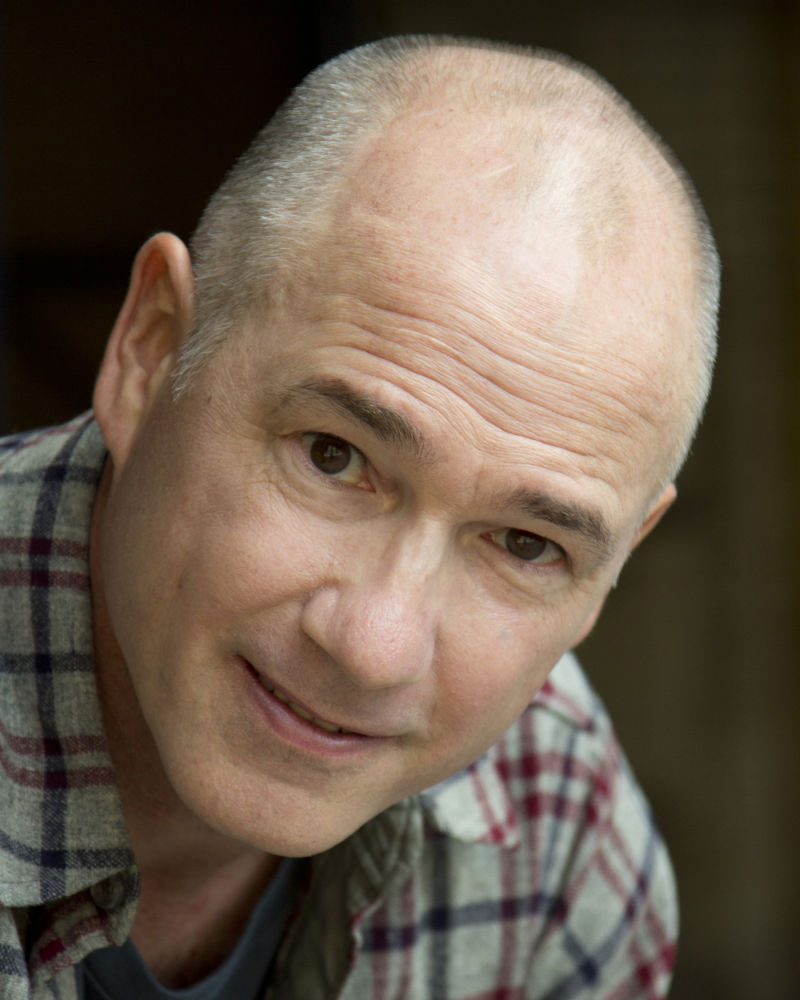 Chris Clavelli is the associate artistic director of The Florida Repertory Theatre, adjunct professor of classical acting at Pace University, Actors Studio Drama School and a professional director and actor. He is the recipient of an Alan Schneider Award nomination through TCG, a Carbonell and a Barrymore. His production of The House of Blue Leaves at The Florida Repertory Theatre was named Best Of 2016 in The Wall Street Journal. This season he will direct The Last Romance at The Riverside and A Dolls House Part 2 at The Public Theatre.