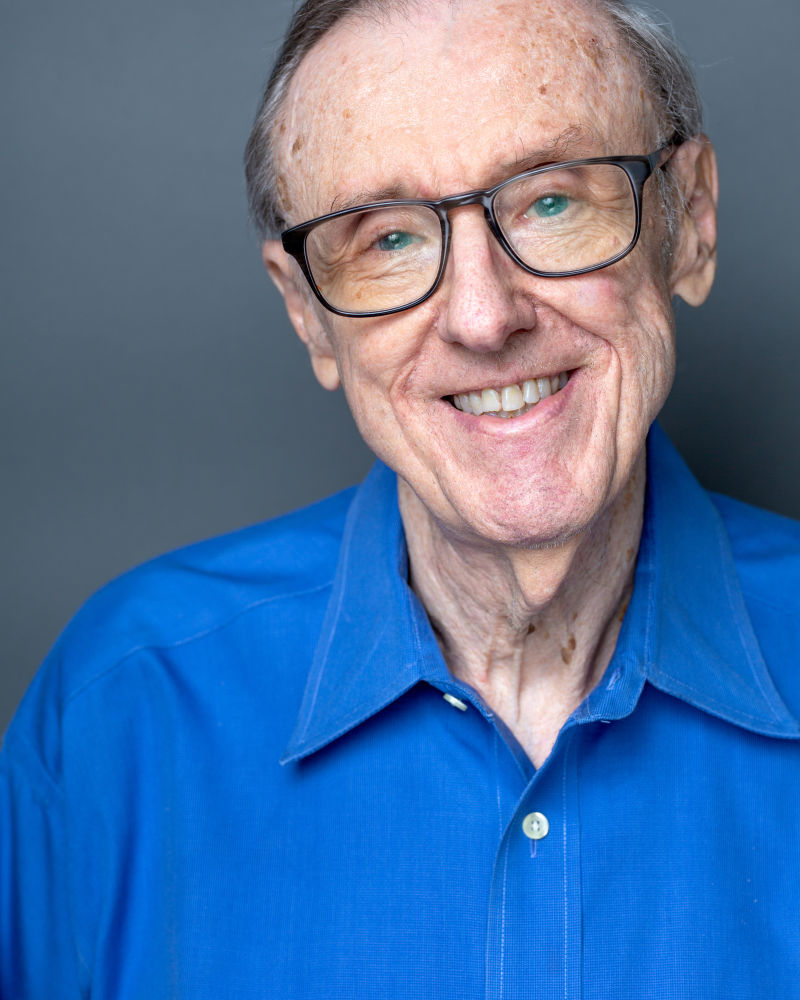 Mr. Cox has been the musical director or arranger for over 50 professional productions, seven of them on Broadway. He has conducted musicals from A to Z...from Annie to Zorba, and stars from Angela Lansbury to Zero Mostel. He also has arranged and conducted for Bernadette Peters, Chita Rivera, and numerous others. He conducted at two presidential inaugurals and several White House concerts, performed at the 1984 summer Olympics, and arranged for the US Army band and Walt Disney Productions. He also served as guest conductor for numerous symphony orchestras, including San Francisco, Dallas, Baltimore, and the Boston Pops. Bill has taught audition seminars at at a many Universities around the country,