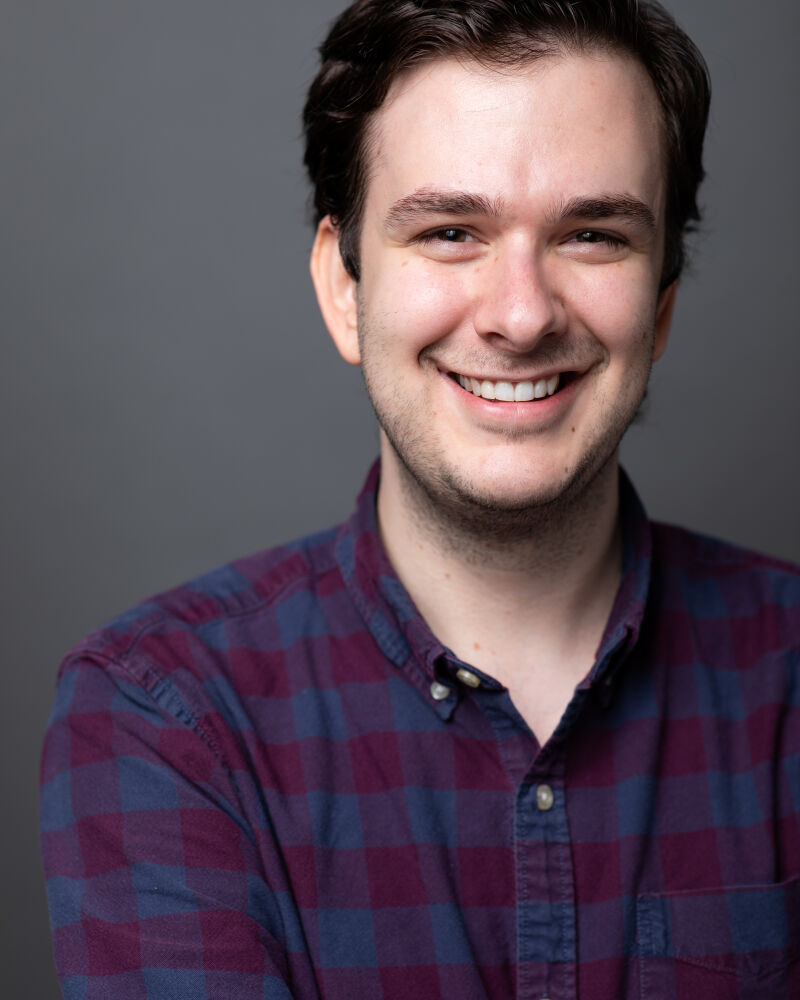 Nick Ferla is a collaborative pianist, music director, accompanist, and filmmaker. In addition to being on the faculty here at AMDA, Nick is a faculty accompanist and music director at NYU Steinhardt and Marymount Manhattan College and a staff accompanist with Broadway Artists Alliance and MT College Auditions. He has performed at Carnegie Hall and with the Pittsburgh Symphony, and he has accompanied Broadway performers in concert including Rachel York and Jason Gotay. His music direction credits include several New York cabarets and regional and New York productions of Seussical; ...Spelling Bee; Miss Saigon; Ragtime; Into the Woods; 42nd St.; The Wiz; Hello, Dolly!; Ordinary Days and I Love You, You're Perfect, Now Change.For his work in film, Nick won Best Original Score at the International Filmmaker Festival of World Cinema in Milan, Italy, and he edited the award-winning short documentary Beneath Paradise.

B.F.A., Film and Television, Savannah College of Art and Design