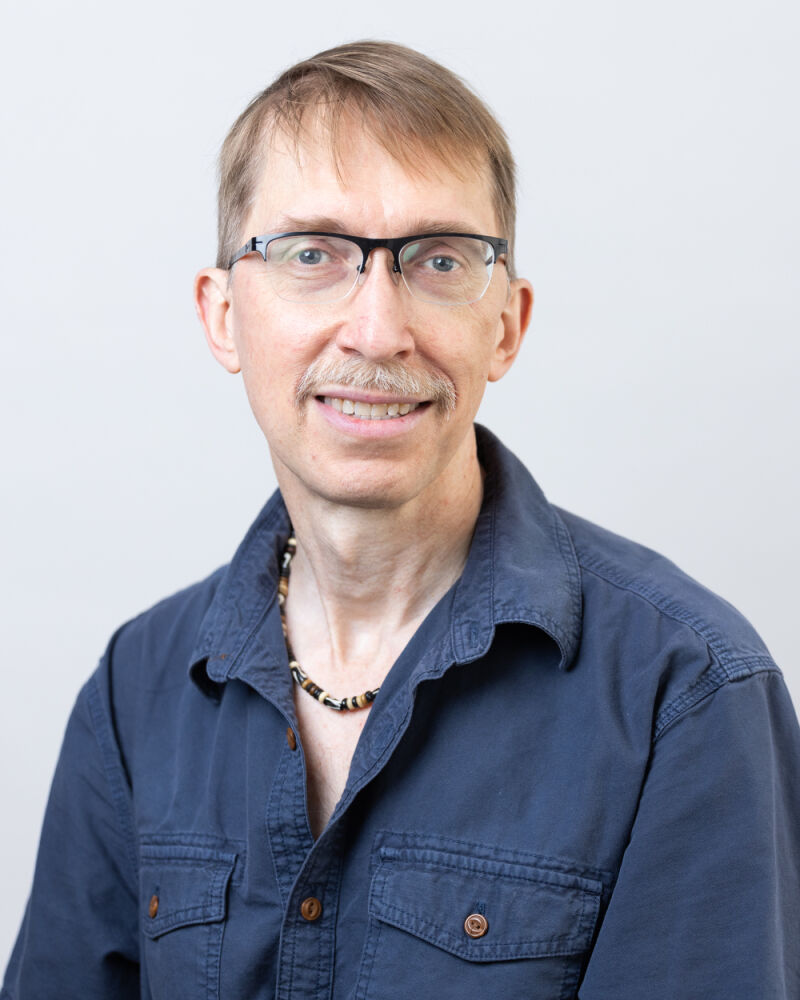 Dan began playing piano and composing music at an early age and went on to study composition and jazz piano at Oberlin Conservatory. After moving to NYC in 2003 to play jazz, Dan began writing for music theater as well. He spent four years in the BMI Lehman Engels Musical Theater Workshop and his musical, RIP! (now Impossible But True), was featured in the 2011 Midtown International Theatre Festival. Dan wrote the theme song for the Big Apple Circus 2010-11 show, Dance On! His collaboration with bookwriter Anita Gonzalez, Ybor City, was given a staged reading at the Lee Strasberg Institute in Manhattan in the summer of 2015, and later a studio production at the University of Michigan in early 2017 and then a short production in Brooklyn in early 2020.  Dan recently wrote the book, music and lyrics for The Joe Hill Revival, which was produced by Brooklyn Tavern Theater in the Fall of 2021.