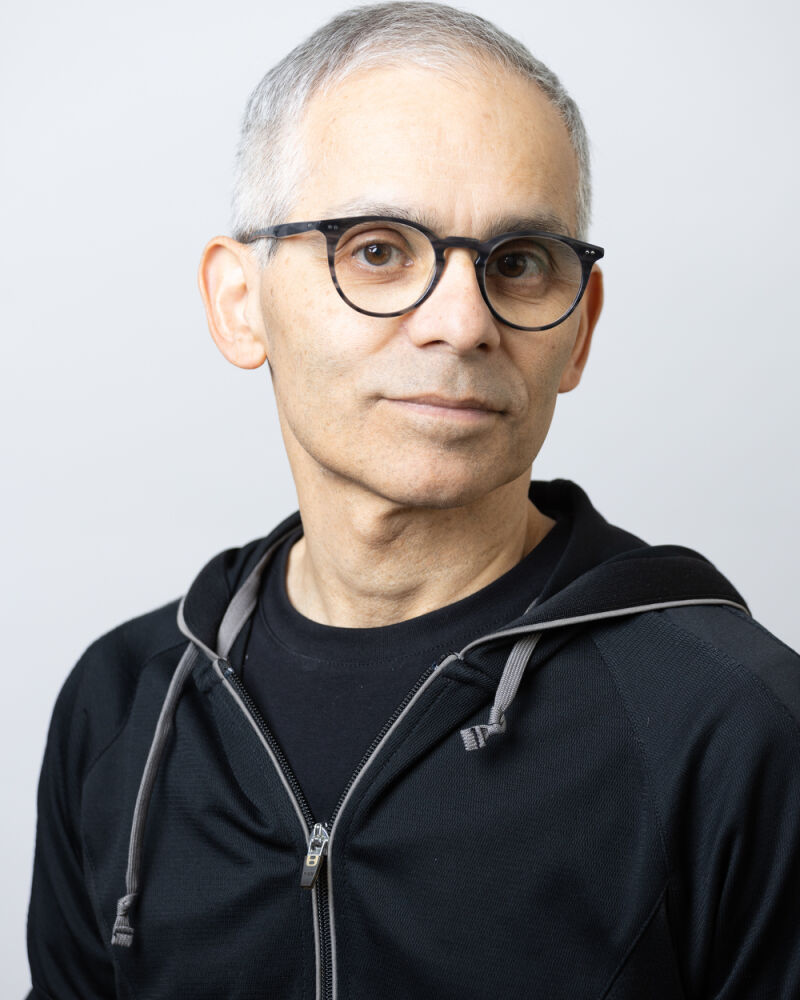 Ramon Galindo, originally from San Francisco, has appeared on Broadway in six musicals. They include Cats, Jerome Robbins' Broadway, Song and Dance and the Lincoln Center revival of The Most Happy Fella in which he also served as assistant choreographer. He appeared Off-Broadway in Funny Feet and toured the U.S. in Bob Fosse's Dancin'. Mr. Galindo taught at the Harvard Summer Dance Center and Ballet Hispanico of New York before his employment at AMDA. He has a degree in Theater from the State University of NY, Empire State College. At AMDA he is presently the Director of the Dance Workshop.