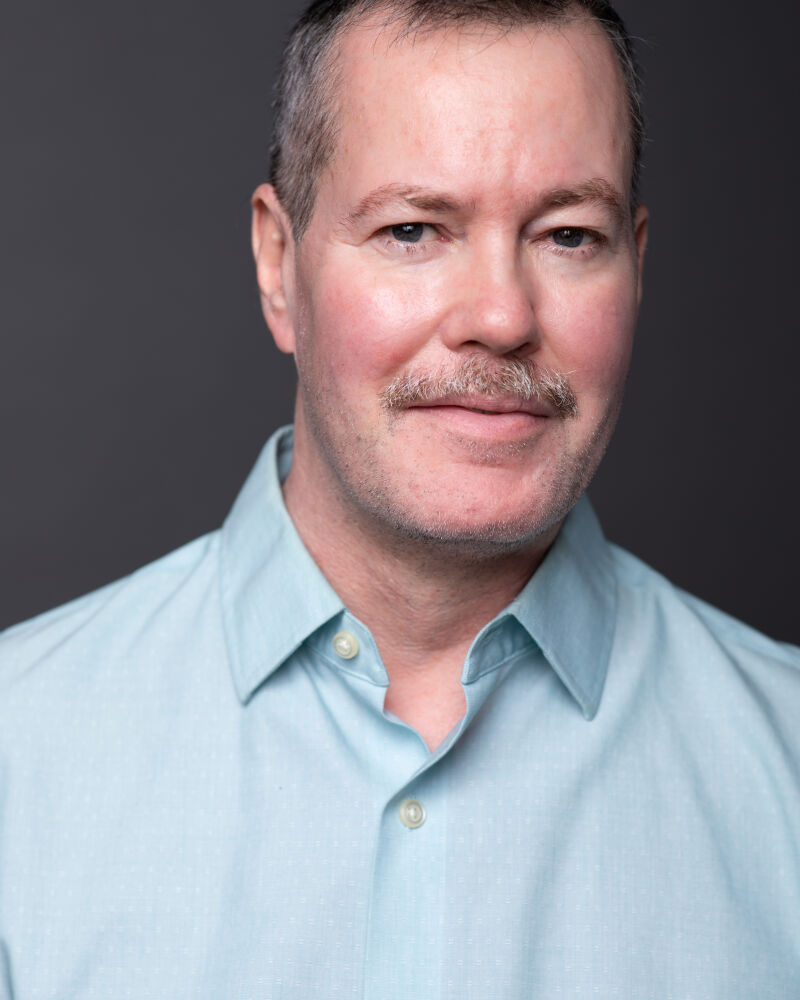 On Broadway, Tom has worked on Chicago, The Light in the Piazza, The Music Man and Big. He was the composer and musical director of Make My Doris Day at the New York Fringe Festival and the musical director of Far from the Madding Crowd at the New York Musical Theatre Festival. Tom was the principal pianist on three national tours of the hit musical Chicago and the conductor of a national tour of South Pacific. He was also the pianist for a national tour of The Music of Andrew Lloyd Webber, starring Michael Bolton. Afterward, he was invited by Mr. Bolton to accompany him in appearances with symphony orchestras nationwide. He has done over 20 shows in regional theatres, including the premiere of Little by Little at the Coconut Grove Playhouse in Miami. Tom has also appeared in concert with Bianca Marroquin in Mexico City.