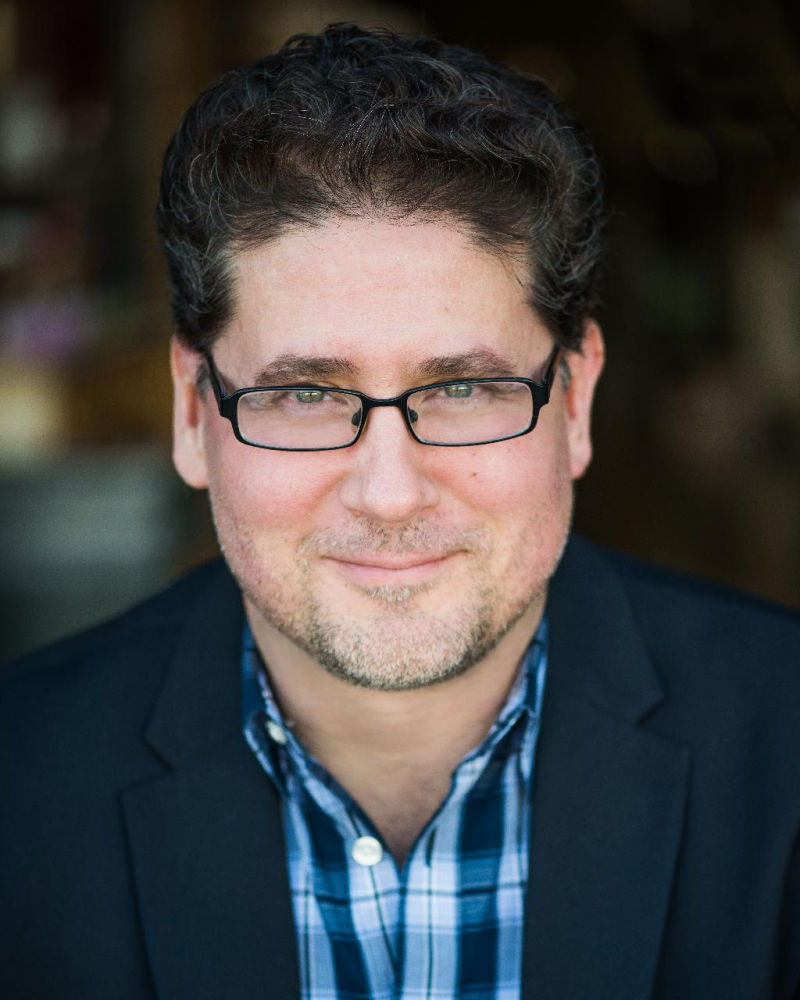 Igor Goldin Igor is a professional director who develops original musicals around the country; Goodspeed, Seattle 5th Avenue, McCoy/Rigby, The Human Race, Tuacahn, to name a few. He is best known for his work on the musical Yank! for which he received a Drama Desk nomination for Outstanding Director of a Musical. He has directed 11 musicals for the New York Musical Festival, 3 of which garnered him the NYMF Award for Excellence in Direction. When he is not working professionally he directs the Musical Theatre Showcases at AMDA where he is passionate about passing along his knowledge to the students in a professional rehearsal environment. Igor was a top 5 Finalist for the SDC Joe A. Callaway Award for Distinguished Direction and a graduate of the University of North Carolina School of the Arts.