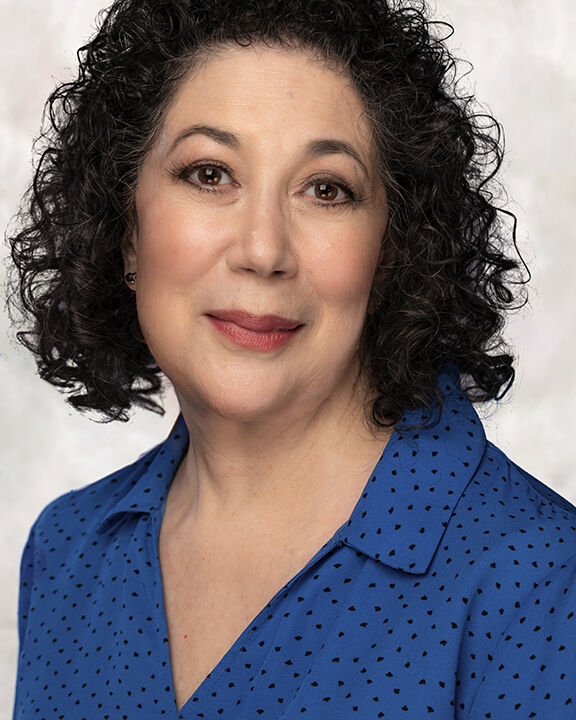 Gillien Goll is an actor, writer, and director, who began her career in theatre, founding her own company, The Centaur Stage, for which she wrote, directed, produced, and taught classes. She branched out into film & TV over two decades ago, and finds fulfillment working in all mediums, as she believes an actor today needs to do. For TV, she is most recognized for "Sex & the City," "Chappelle's Show," and "The Sopranos." She is thrilled that three short indie films she's acted in (one she also wrote) have been accepted in dozens of film festivals and won prizes for Best: Comedy, Drama, Dark Comedy, Ensemble, and Pilot. She has taught at many schools, including Fordham University, and was brought to Nova Scotia by the Canadian Actors Union, ACTRA, to teach film acting there. She loves mentoring young theatre actors as they discover their ability to work on camera.