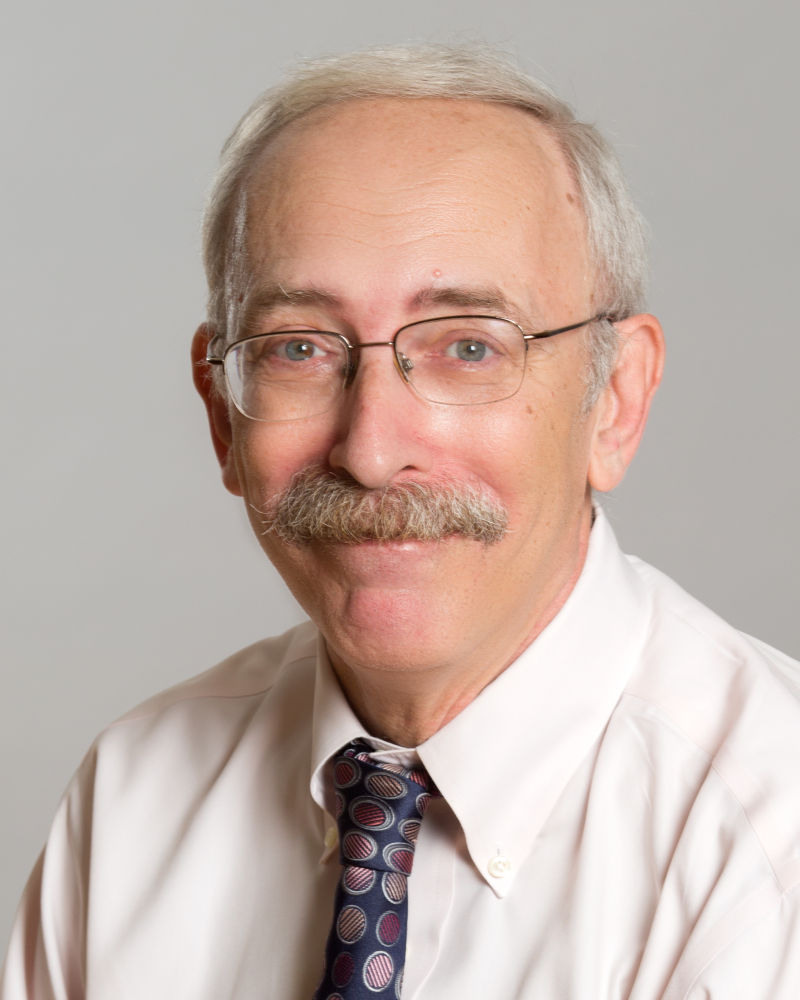 I have been teaching at AMDA for over twenty years but have been a professional playwright, librettist and lyricist for over forty. My best known credit is probably the musical ANNE & GILBERT (written with Bob Johnston & Nancy White) which is frequently produced in Canada and has been packing them in every summer since 2005 on beautiful Prince Edward Island. My New York credits include the off Broadway  musicals MY VAUDEVILLE MAN & THEDA BARA & THE FRONTIER RABBI, both written with Bob Johnston. Bob and I have just completed a new musical called THE VAMPIRE ON POVERTY ROW about Bela  Lugosi and Edward D. Woof. Jr. I have been a dedicated musical theatre enthusiast since I was ten and really enjoy sharing my experiences both as a professional and as an audience member with my classes.