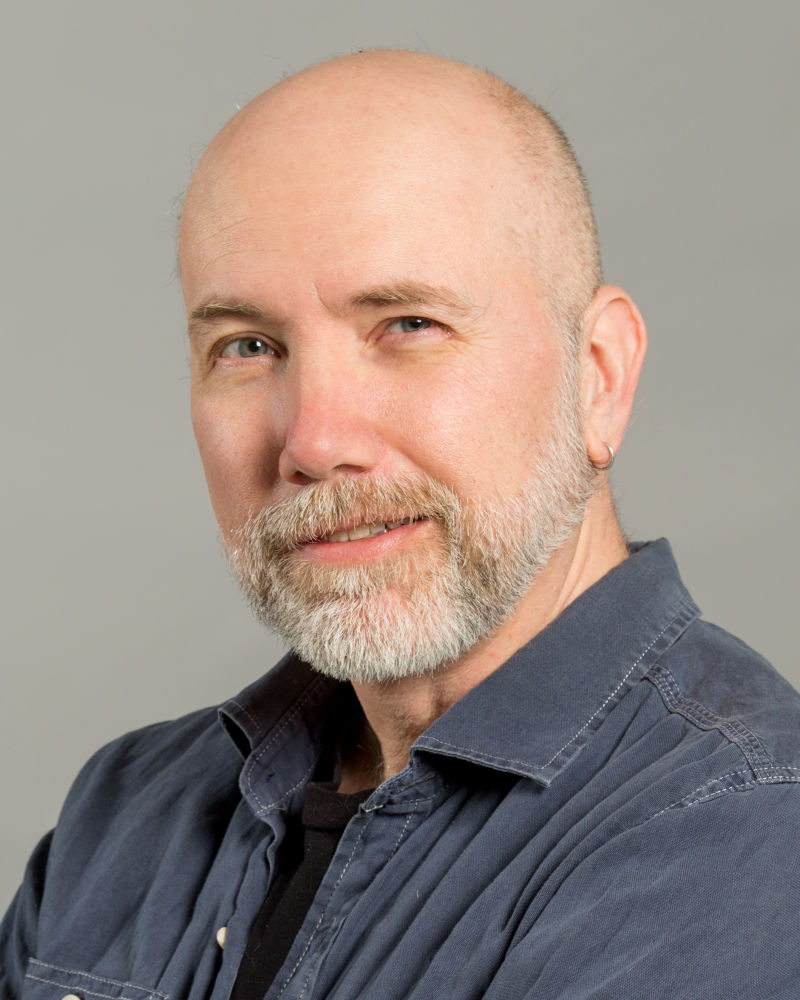 Rod has been working as a fight director and violence designer for more than 25 years. His work has been seen on Broadway and first national tours with The Lightning Thief; The Percy Jackson Musical and at Lincoln Center, where he was the Resident Fight Director for New York City Opera for over 15 years. His work has also been seen Off-Broadway at the Lucille Lortel, the Lynne Redgrave, Signature Theatre, The Mint, on Theatre Row and for The Pearl Theatre Company where he was the Resident Fight Director from 2009 until its closure in 2016. He has also worked in many of the country's top regional houses including, A.R.T., the Oregon Shakespeare Festival, The Utah Shakespeare Festival, Hudson Valley Shakespeare, Shakespeare on the Sound, the McCarter Theatre, the Barter Theatre, Glimmerglass Opera, and Chautauqua Opera, among others. In addition to his extensive experience as a stage combatant, Rod's work is informed by a varied movement and theatrical background. He began his career as a child and teen actor and spent several years as a professional dancer, having trained at New York's prestigious High School of Performing Arts and at The Joffrey Ballet School. Rod has also worked as a live-action stunt performer and has studied several martial arts, including prolonged training in Taekwando (attaining a red belt) and in Wing Tsun Kung Fu (attaining a black shirt).