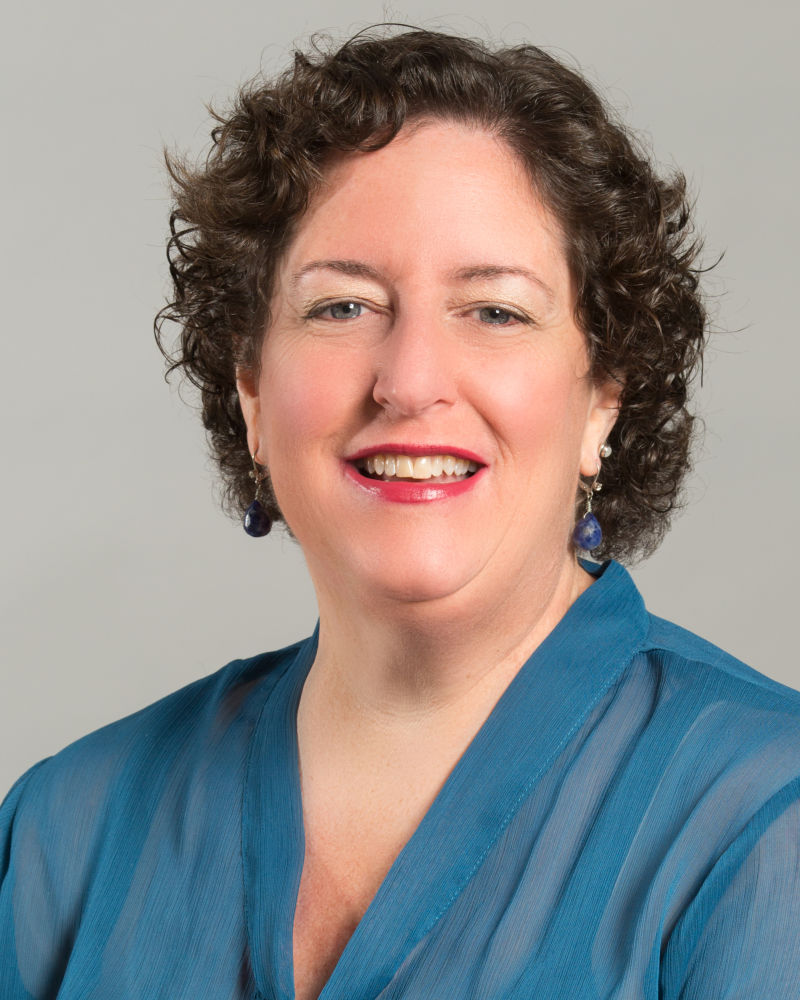 Elizabeth is an opera singer and vocal coach. She was an artist apprentice at Utah Festival Opera in summer of 2002 and Sarasota Opera in winter/spring of 2003. She performed La Zia Principessa in Suor Angelica and Zita in Gianni Schicchi at the American Singers Opera Project in the summer of 2003. She also performed the role of Miss Todd in Old Maid and the Thief with the New Jersey Concert Opera and the role of Third Lady in the Magic Flute with Stoneybrook Players. She previously taught music and music history at Bergen Community College and Kean University.