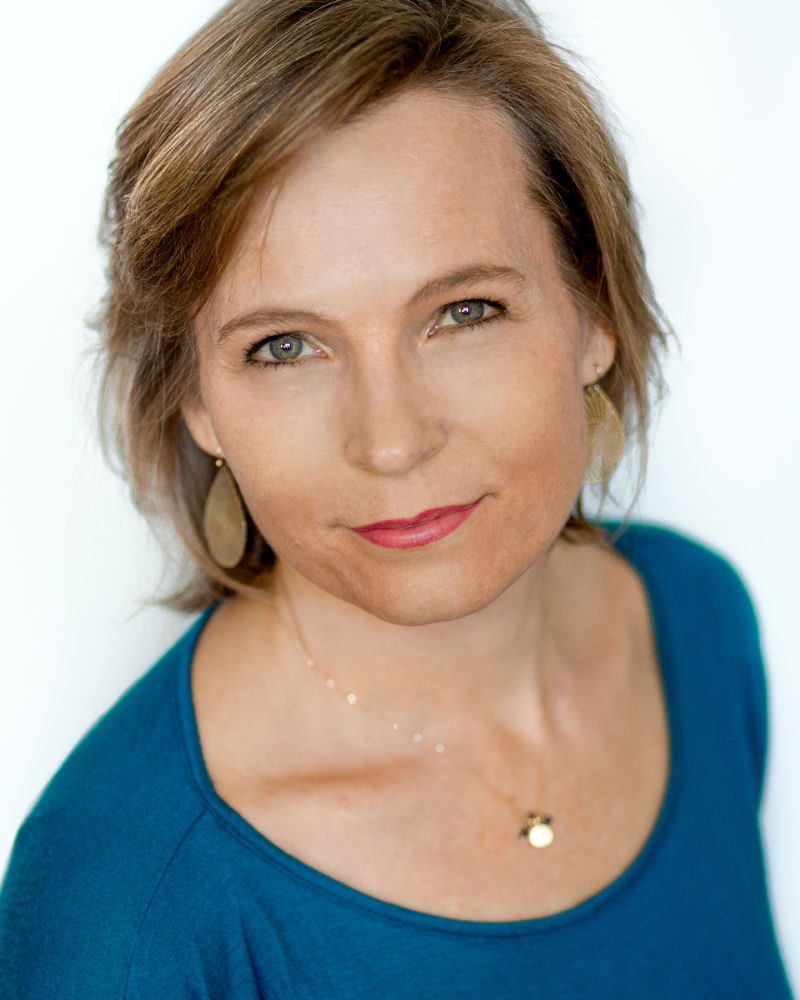 Sharla Nafziger, soprano, has performed over 70 works in the oratorio and concert repertoire, and has appeared with New York City Opera, Opera Ontario, the orchestras of Houston, Colorado, New Jersey, Monterey, Huntsville, Vancouver, Winnipeg, Edmonton, Calgary, the Florida West Coast Symphony, the Pacific Symphony, and the Mormon Tabernacle Choir. She has been a regular guest of Bach festivals in Winter Park FL, and the Shenandoah Valley VA. She made her New York recital debut at Merkin Hall as the winner of Joy in Singing, her Carnegie Hall debut with the Oratorio Society of New York, her Kennedy Center debut with the Choral Arts Society of Washington, and her Lincoln Center debut with the American Symphony Orchestra. She can be heard on the Telarc, Albany Records, ERM, and Naxos labels, as well as a solo disc with the Winter Park Bach Festival Society, produced by the Moravian Music Foundation.