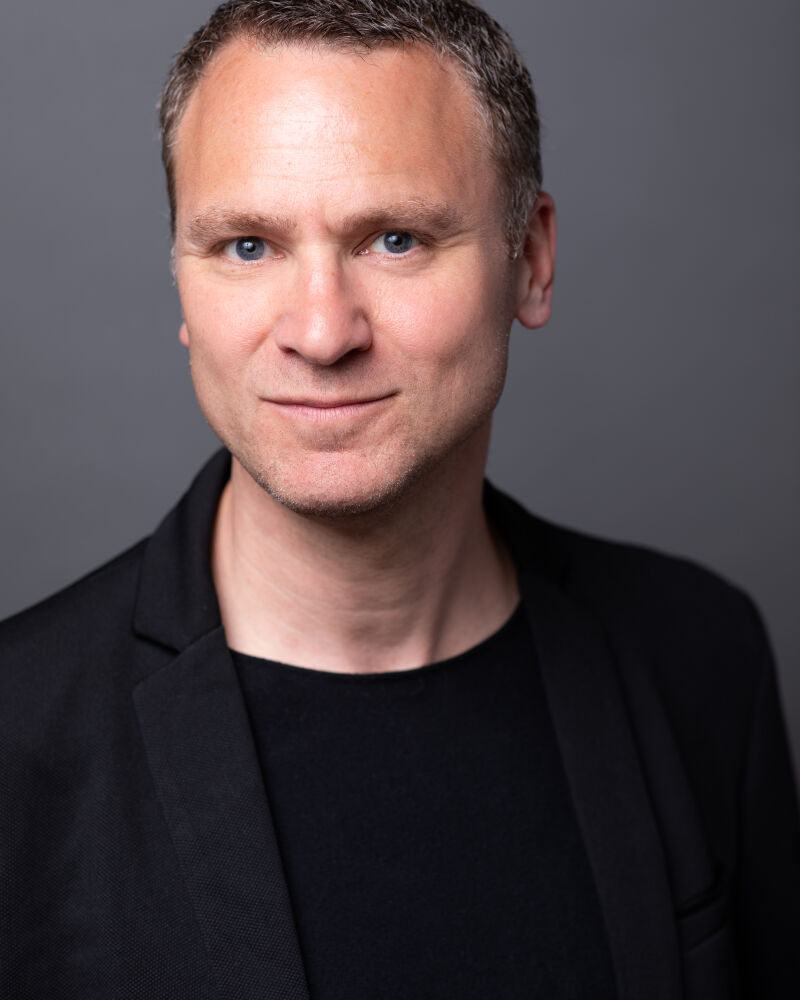 Michael has been acting professionally on Broadway, television, film, and radio since the age of eight.

Co-author of The Complete Professional Audition: A Commonsense Guide to Auditioning for Musicals and Plays. Since 2002 Michael has designed and facilitated doctor-patient simulations with Columbia University & Mount Sinai Hospitals, The Doctor Oz Show and with neurologists and doctors around the country.

Michael can be heard on the Peabody winning podcast for kids The Unexplainable Disappearance of Mars Patel as the voice of Oliver Pruitt and the police officer.

He is also the Supervisor of Improvisation at AMDA.