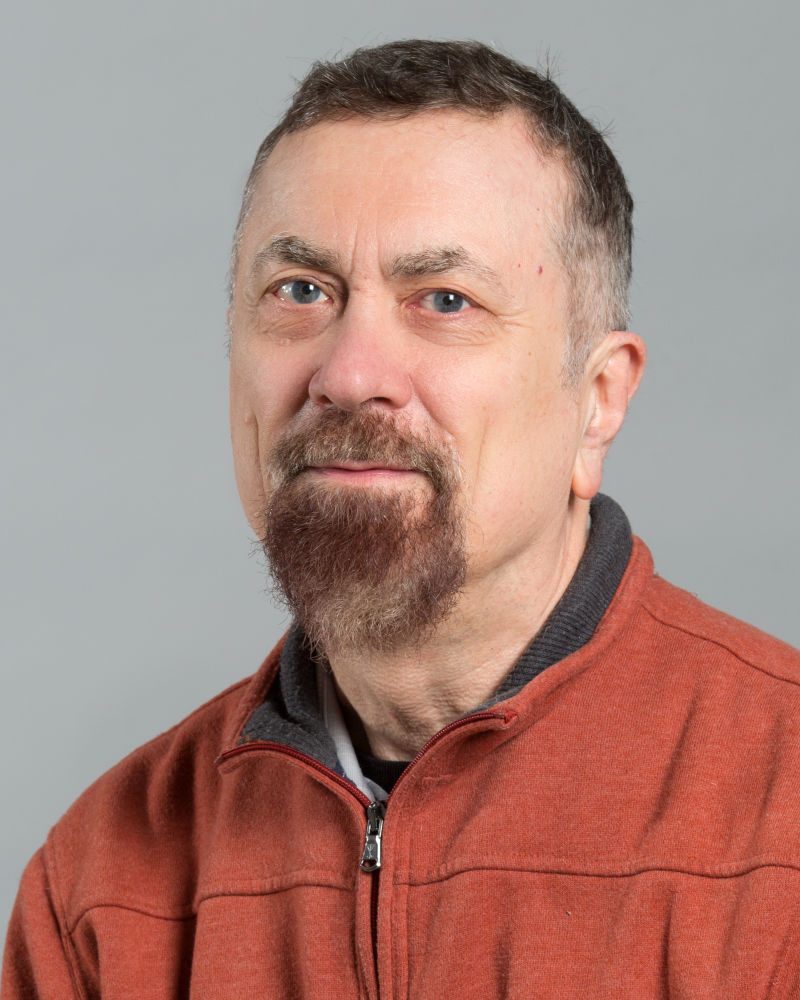 Stephen Randoy studied composition with Ingolf Dahl at the University of Southern California and William O Smith at the University of Washington. He is a musical director and vocal coach who has worked in theaters around the country including Roundhouse Theater, the Washington Jewish Theater, Signature Theater in the DC area as well as the University of Maryland.  He worked with Sheldon Harnick at LUNA Stage on the musical DRAGONS and a reading of THE FAIR-HAIRED BOY in New Jersey.  He is an active composer/lyricist who has written over a dozen musicals including FIRST NIGHTS.  IN ORBIT and THE SECRETS OF SUCCESS.  He is an alumni of the BMI Musical Theater Workshop and a member of the Dramatists Guild.