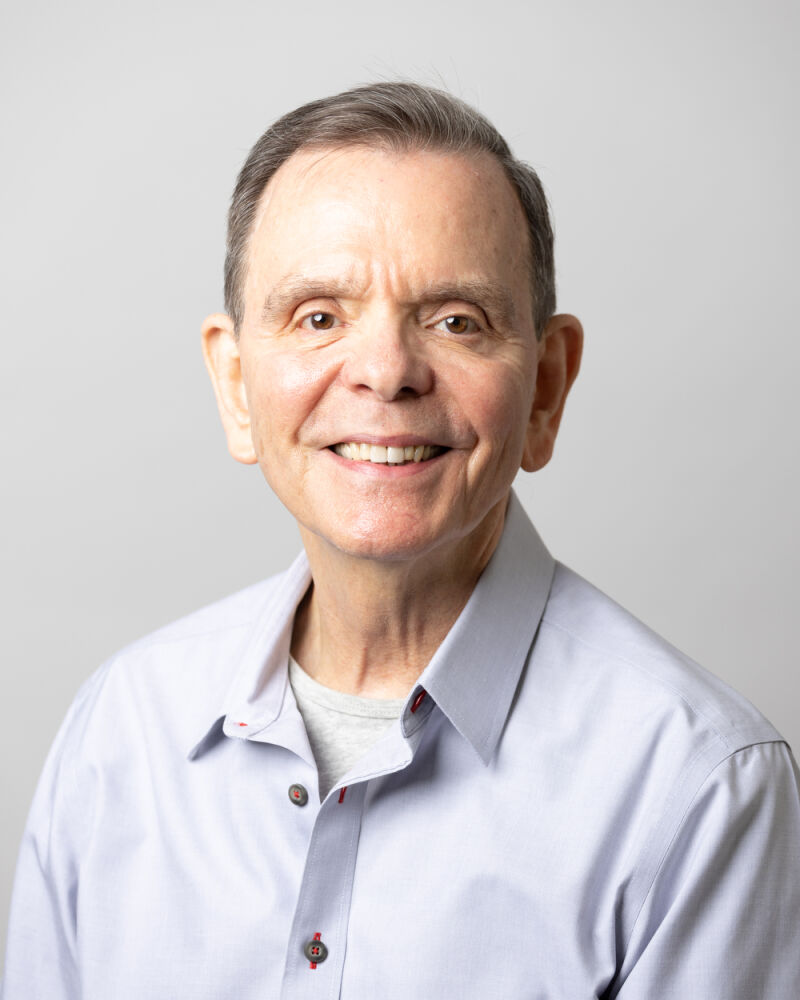 Mark joined the faculty of AMDA in 1997, boasting an impressive resume encompassing stage, television and significant teaching experience. From a recurring role on As the World Turns, to performing a one-man show in England, to numerous regional and off-Broadway credits, Mark offers a wealth of knowledge to his students. Mark holds an MA from Ohio University and a PhD from NYU.

Resident actor with the Alliance Theatre in Atlanta; performed regionally in Nashville and Atlanta. Played the title role in Smith, a musical at New York Performance Alliance, where he also performed in a revival of Detective Story. Played Detective Weber, a recurring role on As the World Turns (CBS).