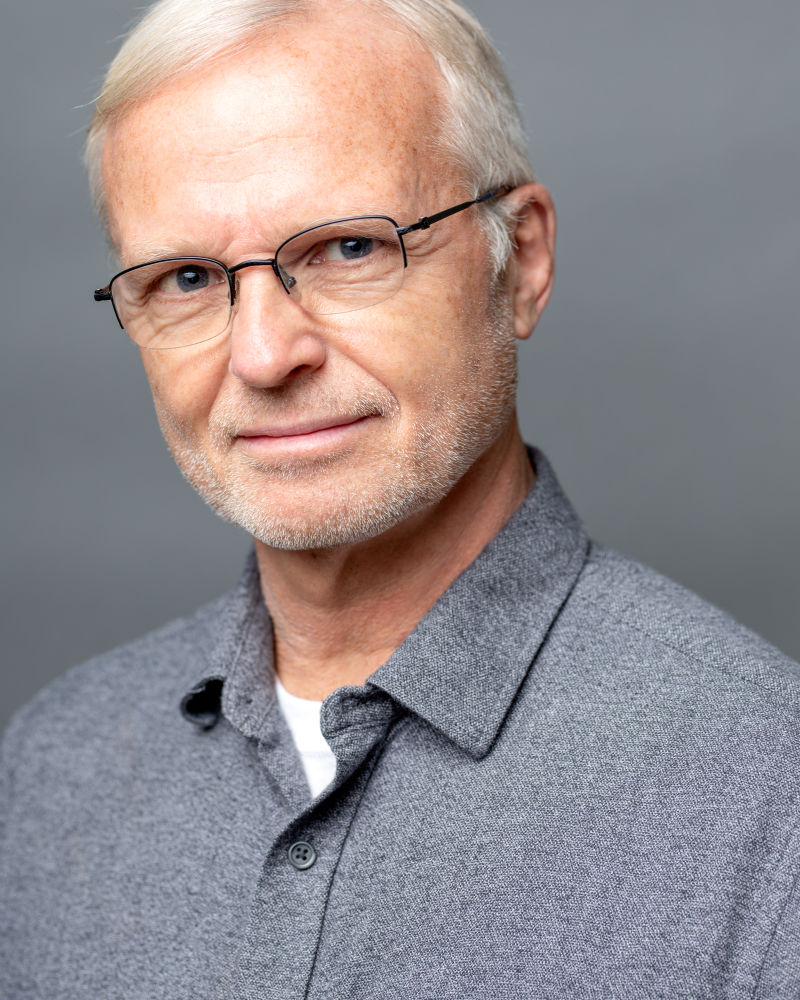 Lars Rosager performed on Broadway in the original casts of 42nd Street and the 1987 revival of Cabaret.He has performed with the dance companies American Dance Machine and American Ballroom Theater.He has served on the faculties of NYU's Tisch School of the Arts (CAP 21), Steps on Broadway and Circle in the Square. Most recently he has staged classic theater dances for American Dance Machine for the 21st Century's performances at the Joyce Theater.