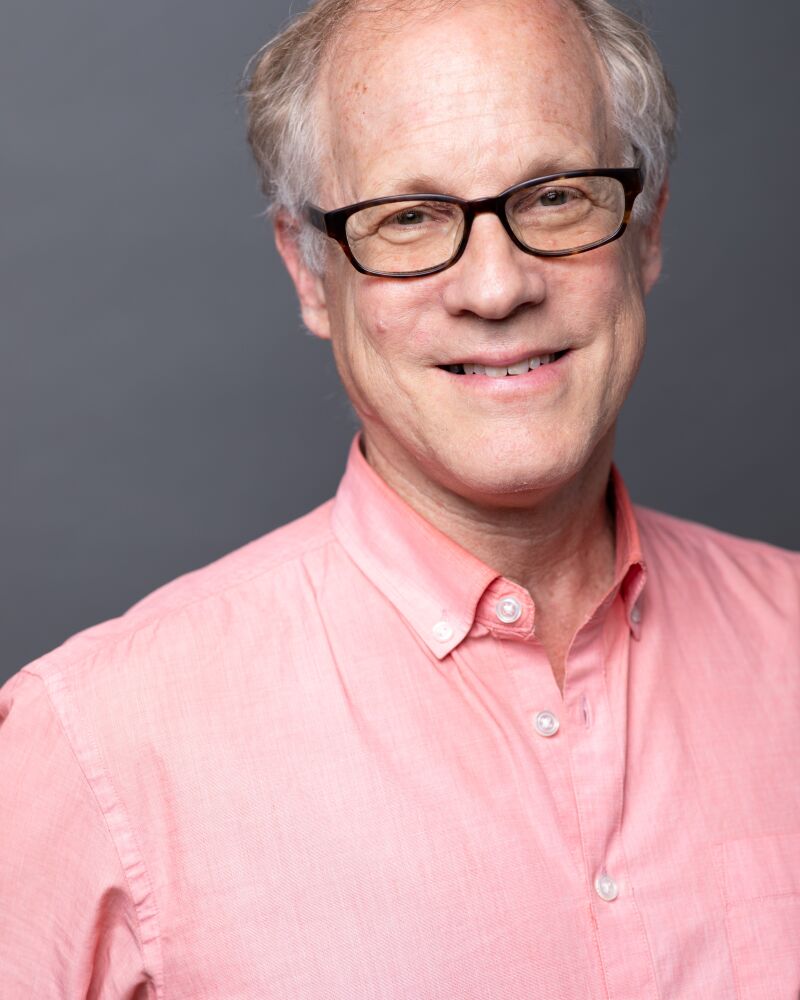 Peter M. Susser, Program Head, Musicianship, has been teaching at AMDA since 1997. He has taught classes in musicianship, theory, composition and music history at Columbia University since 1994. Susser has also taught at the Beijing Dance Academy and the Xi'an Conservatory of Music in China, at Reid Hall (Columbia University) in Paris, France and lectured at the soundSCAPE Composition and Performance Exchange in Maccagno, Italy. Susser holds a Master's Degree in cello performance from the Manhattan School of Music (1984), where he won the Pablo Casals Prize and the Ravel Competition. In 1990 Susser was a resident of the MacDowell Colony. Susser's music is available on Capstone Records and Albany Records.