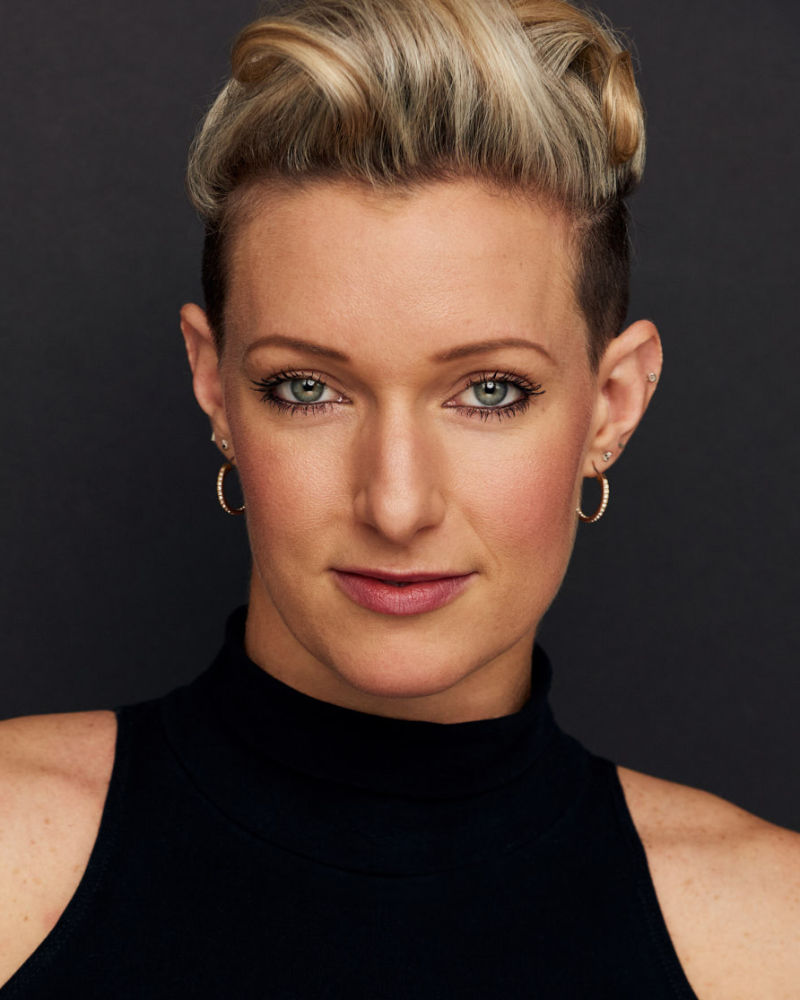 Originally from Ontario Canada, Jena discovered her love for dance at the age of three.

Jena studied at the American Musical and Dramatic Academy in New York City where she's proudly been part of the Dance Faculty for 6 years.  She also travels throughout the United States, Canada, Europe and South America teaching Master Classes and holding the conservatory's auditions.