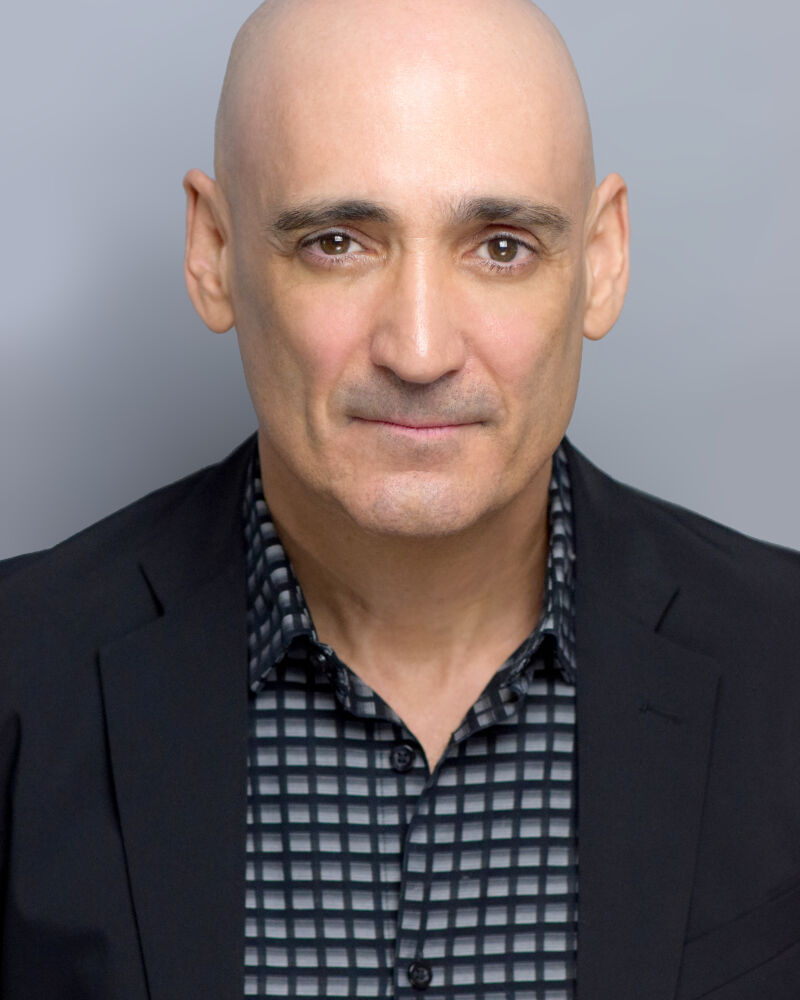 JOHN ZNIDARSIC has dedicated a great deal of his theatrical career to the nurturing and development of new plays and musicals. The majority of his work is done through Arts and Artists of Tomorrow where he serves as Artistic Director. For over twenty-five years, he has produced and directed the popular and acclaimed Broadway's Future Songbook Series held monthly at Lincoln Center's Bruno Walter Auditorium Here, the works of well over four hundred emerging composers and lyricists have been premiered - performed by many of Broadway's top talents. Besides his teaching work at AMDA. he has also served on the faculties of Marymount Manhattan College, New York University (CAP21), Manhattan School of Music, New York High School of Performing Arts, Loyola High School and Regis High School. At these schools he has taught everything from directing, acting, dance, American literature, British literature and creative writing.