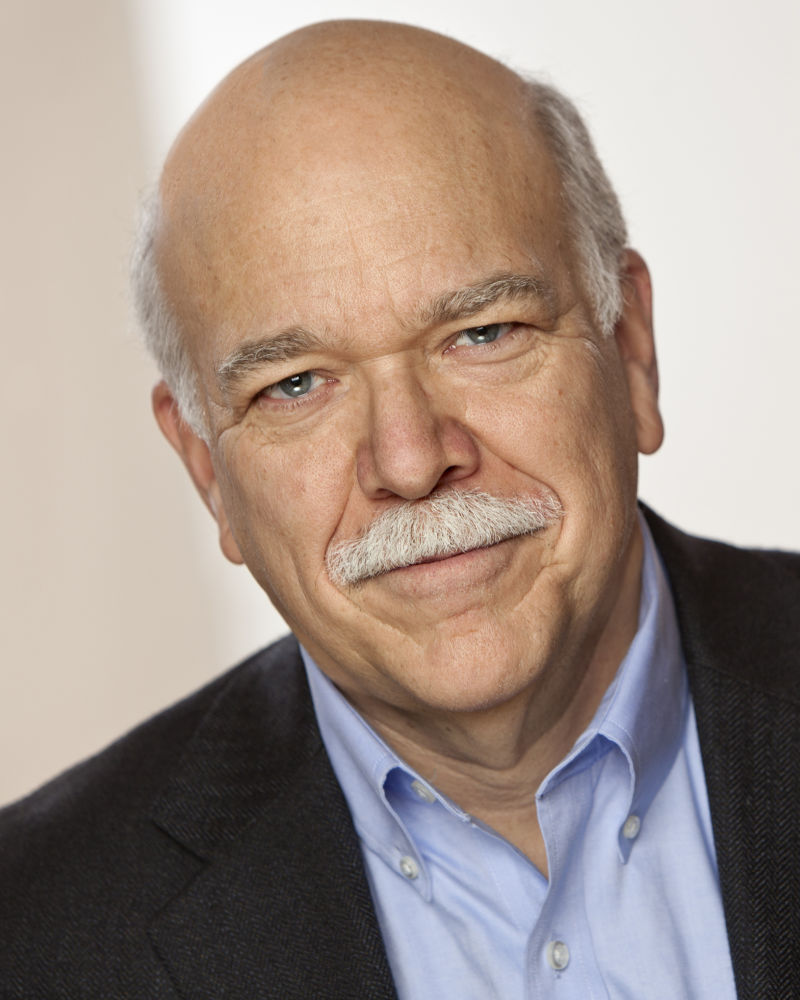 Scott brings 45 years of professional experience as an actor, writer, and coach to his work here at AMDA. He has been featured in 9 Broadway shows, countless off-Broadway shows, national tours, and appeared on London's West End. He recently created the role of Eric in LIVING ON LOVE starring Renee Fleming on Broadway and Williamstown. He was featured in the hit revival of CABARET at Studio 54 starring Alan Cumming, as well as the '94 revival of DAMN YANKEES starring the iconic Jerry Lewis. Scott's film and TV credits include HBO's MILDRED PIERCE with Kate Winslet, THE MARVELOUS MRS. MAISEL, BILLIONS, IN AND OUT with Kevin Kline, BOARDWALK EMPIRE, LAW AND ORDER, and TENDERNESS with Russell Crowe. He appeared with AMDA alumnus Jeremy Pope in CHOIR BOY at Manhattan Theatre Club and the Alliance Theatre. He has coached performers in his own acting studio in voice, audition technique, and monologues. Scott encourages "fearlessness" in his students and asks that they "dare to be bad" so they can be good. As a writer, Scott has written 2 solo shows including the recent production of NOISES ON at the June Havoc theatre in New York. He is passionate about helping students find their own voice while bringing themselves to the work. He believes in nurturing students toward potentially creating their own work.