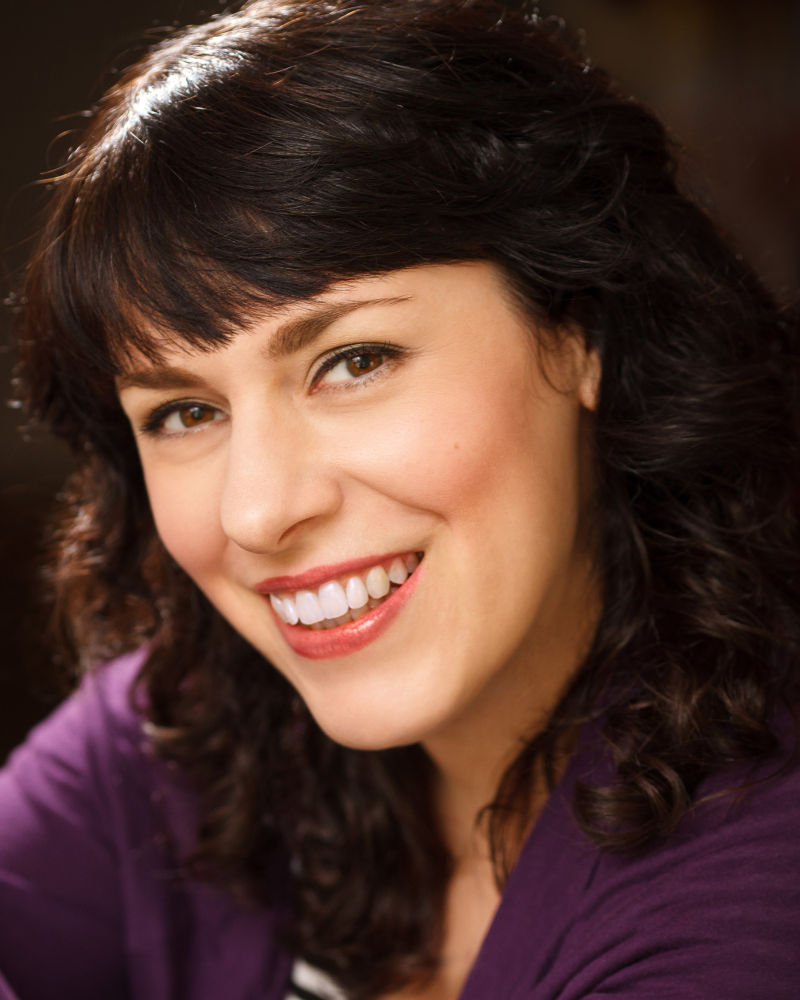 Deb Rabbai is a native New Yorker who's been acting singing, improvising & teaching for the last twenty seven years.

Artistic director & performer in "Broadway's Next Hit Musical!" an improvised musical comedy awards show which has toured the USA for seven years and continues to do so.

She's a well known voice actress among anime fans having voiced over 40 anime films as well as "Shenfa" in the SEGA Dreamcast game Shenmue.

She's a hoofer and loves to Hula!