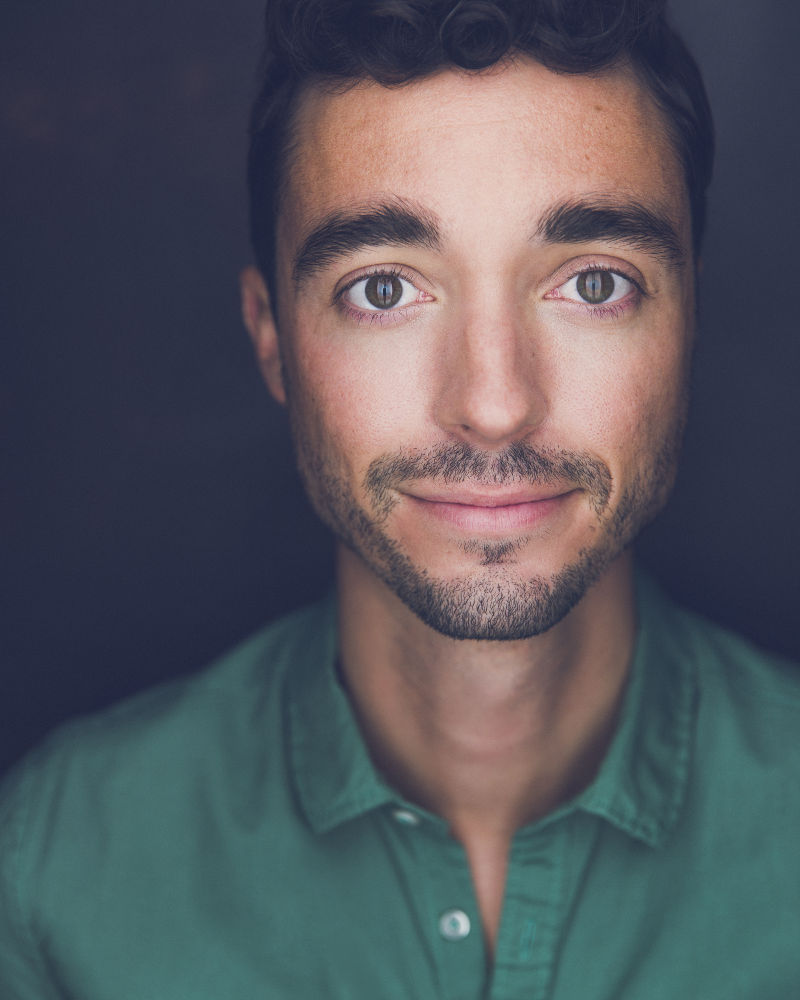 Brian is an accomplished actor, musician, and coach. He has performed off-broadway as well as regionally. He studied at Brigham Young University and earned a BFA in Music, Dance, Theatre. He also plays over 10 different instruments and his played many of these in the shows he performs in. He loves to teach and works with several studios and intensives as a coach and accompanist. His clients have booked major roles on Broadway, national tours as well as reputable regional houses. In addition to performing and coaching, he works as a music director for Royal Caribbean Cruise Lines.