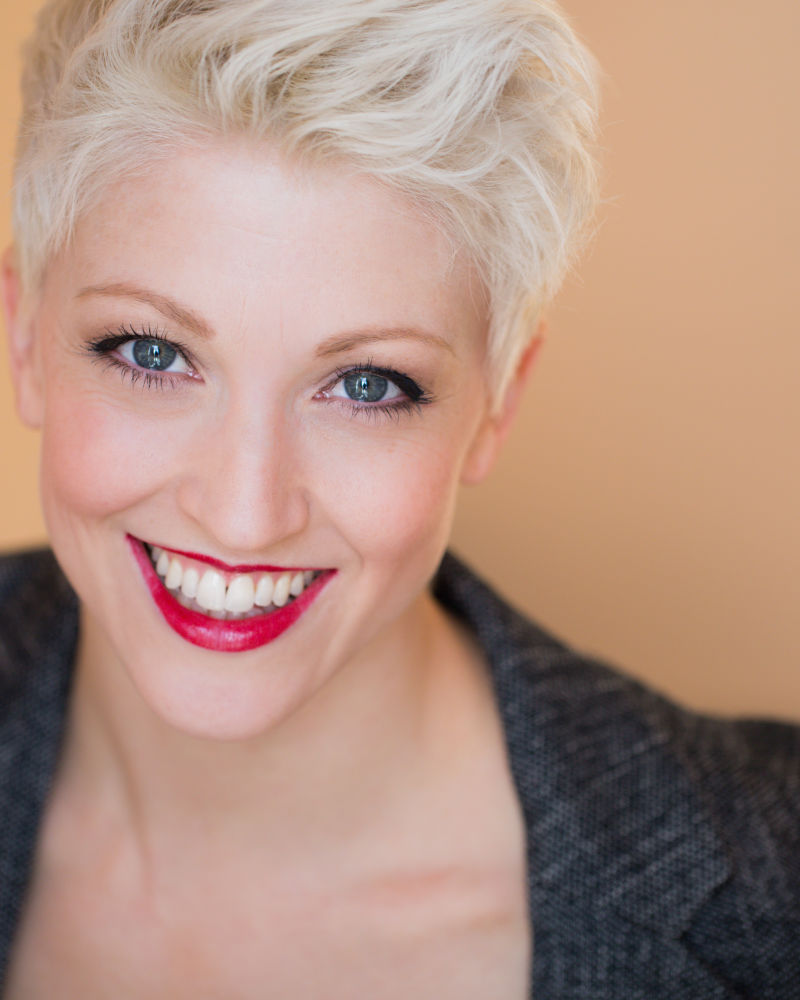 Shiloh is a versatile actor, dancer and choreographer who is passionate about sharing her knowledge of the craft and the business with her students. Shiloh began dancing early, and was quickly drawn to theatre's storytelling possibilities. She earned her Theatre degree from USC. Shiloh has spent the last decade performing on stage and screen in NYC and around the world. She has flown as the Little Mermaid over audiences in Tokyo, has lead a 200-person dance video in Times Square, and has taught dance to children from the leprosy colonies in Southern India. On stage, she has enjoyed performing Off-Broadway (Anthem, The Screwtape Letters), regionally (Sacramento Music Circus, Riverside, Bay St Theatre), and on tour (Camelot). As an associate choreographer, Shiloh has worked alongside Lorin Latarro, Douglas Carter Beane, Michael Mayer, Stafford Arima, Marcia Milgrom Dodge, and DJ Salisbury, and others.