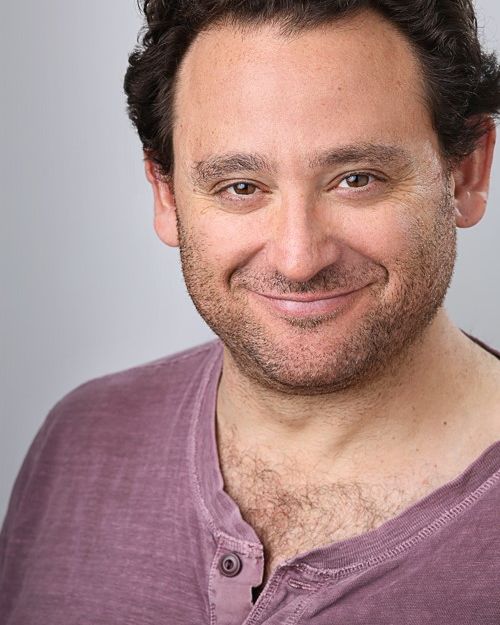 Dave is a bi-coastal, classically trained, character actor who continues to work steadily in TV, Film, Commercials, Web-Series and Theatre. He received a BFA in Acting from Boston University.

Also Dave has had minor supporting roles in such indie films as: Divorce Invitation (with Elliot Gould and Paul Sorvino) and According to Greta (with Hillary Duff and Ellen Burstyn), to name a few.

Other TV credits include: Six Feet Under, Legends, Newsreaders, Mob City, Perception, Lie To Me, Ringer, Castle, Southland, ER, shot two episodes of a new crime-thriller series BIG DOGS. and is probably best known for his recurring role of Harry on the Gilmore Girls.

Dave is also currently a Guest Lecturer at his alma mater, Boston University.