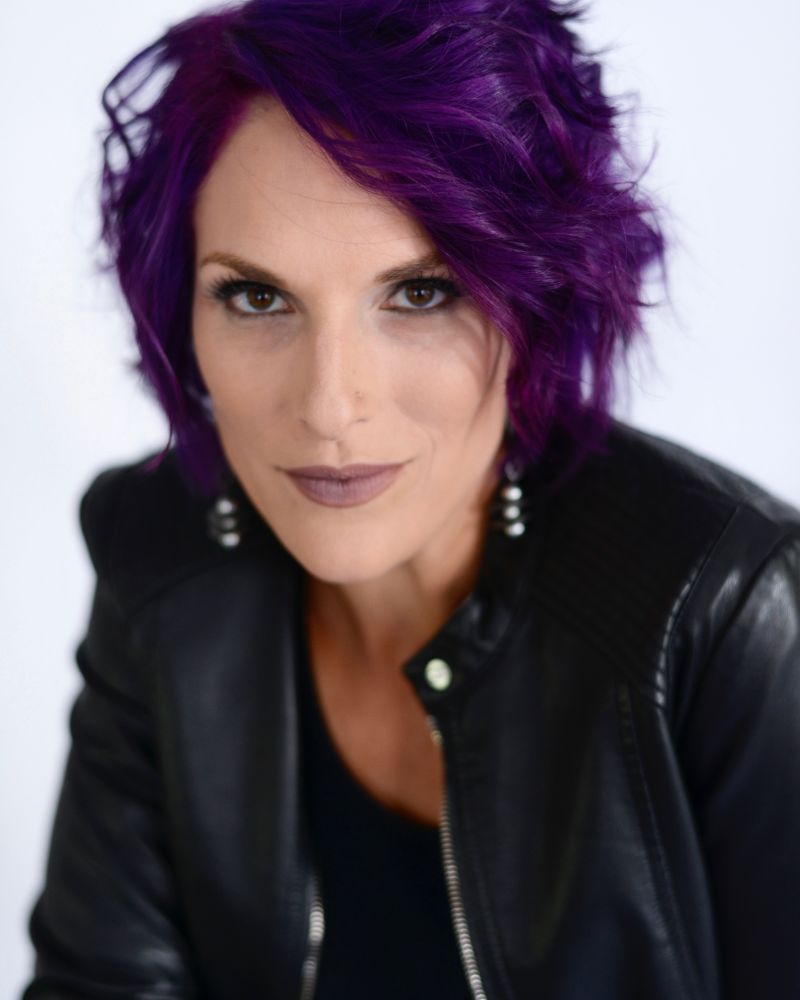 Audrey Babcock is an award-winning mezzo-soprano and highly sought-after singer and actor known for bringing startling poignancy and depth to her performances. She has over 100 performance appearances and 42 productions of Bizet's Carmen under her belt. Her other signature roles include: Man of La Mancha (as Aldonza) and Rigoletto (as Maddalena). Between Musical Theatre and Opera, Audrey has performed in theatres, such as The Kennedy Center, New York State Theatre, Santa Fe Opera, Carnegie Hall, Boston Lyric Opera and The Schubert Theatre. Her television credits include performances for PBS' Crossing Borders. Audrey is an active producer who garners much acclaim for her show Carmen: Shadow of My Shadow as well as her one-woman tour-de-force, Lily; her life, his music. Recorded under the name Aviva, Audrey also released an album of Ladino pieces called, Songs for Carmen, a collection of works sung in Ladino and Arabic inspired by the character Carmen.