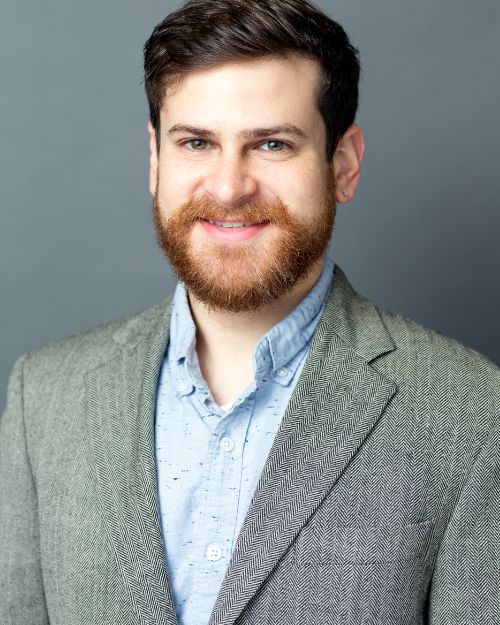 EZRA BERSHATSKY was born and raised in Manhattan and at a very young age fell in love with music and singing. Ezra sang with the Ohio Light Opera for 3 seasons performing the rolls of Watty Watkins in Lady Be Good, Captain Nepomuc in The Grand Duchess of Gerolstein, Bill Bobstay in H.M.S. Pinafore and Antonio in Gondoliers. Ezra is a graduate of The Juilliard School's pre-college program and holds degrees from Mannes College The New School for Music in vocal performance and composition. Mr. Bershatsky was awarded first place in the New York regional Classical Singer competition in 2006 and 2007, and Best of New York in The NFAA competition in 2008. Summer festivals include Académie Internationale d'Eté de Nice with Lorraine Nubar and Dalton Baldwin in Nice, La Lingua della Lirica, Montefeltro Festival in Novafeltria, Italy, and Interharmony International Music Festival in Sulzbach-Rosenberg, Germany. Ezra has maintained a private voice studio in NYC since 2010. His teaching emphasizes functional training procedures and he endeavors to provide students with a safe space to learn and grow as singers and artists.