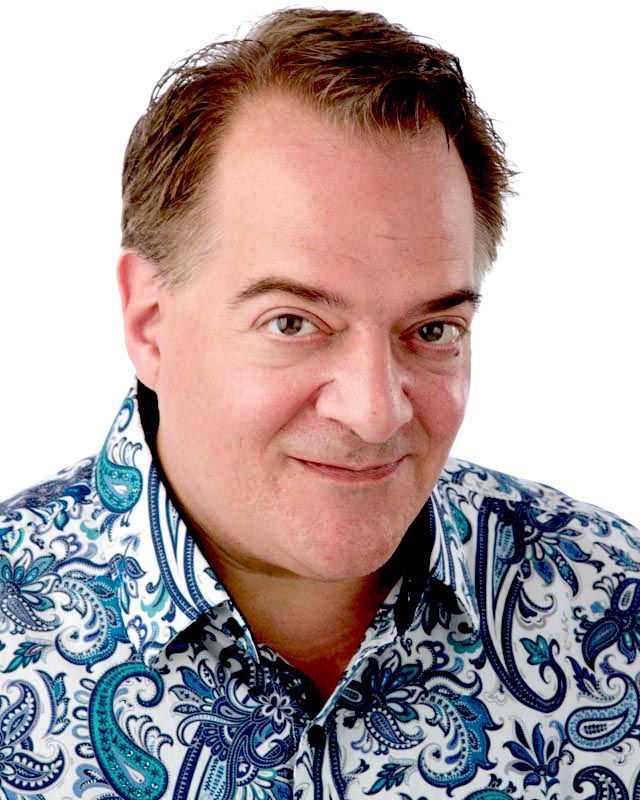 Tom Carrozza is a founding member of The 1st Amendment Improv Theatre in NYC, and the 4-Man comedy group Mental Furniture. He has taught at Second City, HB Studios, Lincoln Center for the Performing Arts, The New York Conservatory of Dramatic Arts, The Comic Strip, The New School and the YMCA. He has written and produces several plays including, "Area 51 - The Musical!", and has directed many sketch groups and 1-person shows. He has recorded three albums which can be found at www.tomcarrozza.com