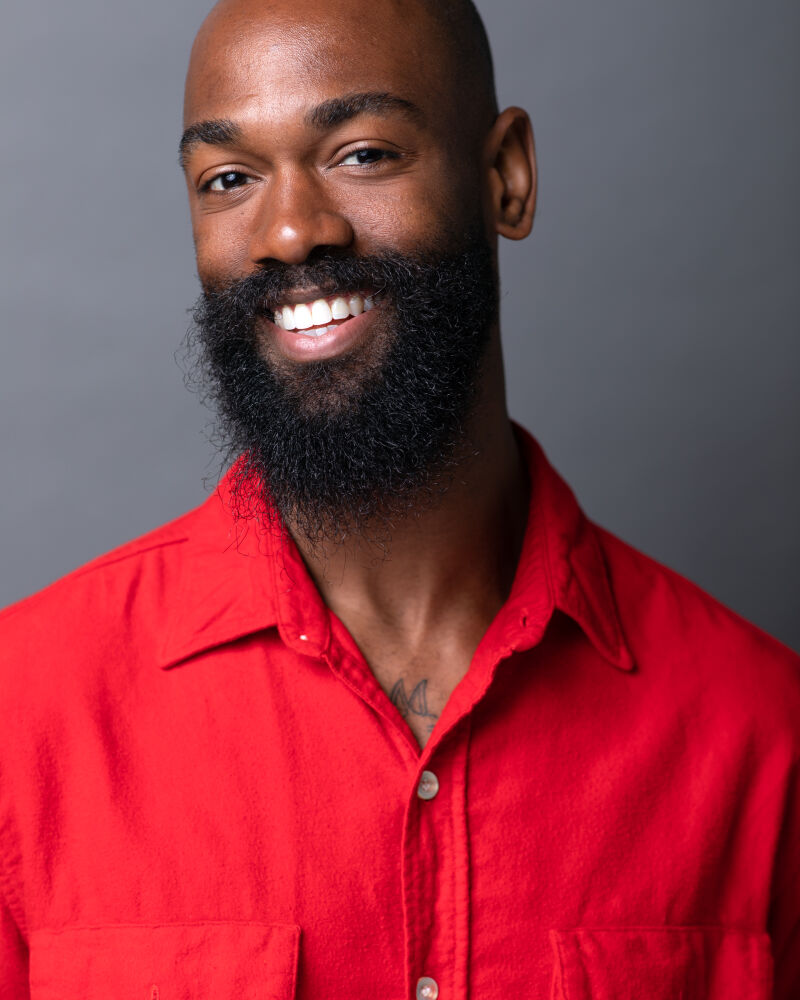 Gentry George is a recipient of a Level 1 YoungArts award, and is featured on HBO's "Masterclass," also starring Jacques d'Amboise. He has graced the pages of Essence Magazine and can be seen in the feature film "Life of an Actress."  In 2012 Gentry graduated from the Juilliard School and began dancing with Ailey II. Later that year he was featured in the NY Post as "one of three men to watch in Ballet." George was also a member of Lustig Dance Theatre, as well as the Dance Theatre of Harlem, under the Direction of Virginia Johnson.

In 2018 Gentry became an Adjunct Professor at the American Musical & Dramatic Academy (AMDA).