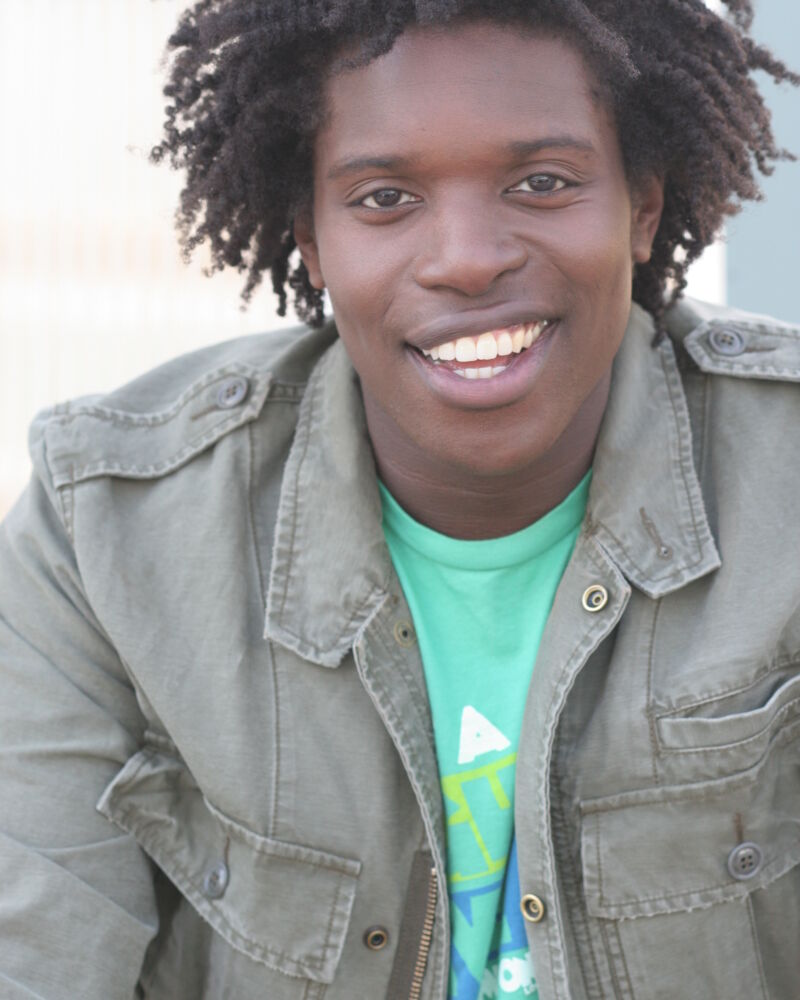 David Carmon is a performer-writer-producer and educator. He has performed on the Broadway stage, at Lincoln Center, in music videos, and in television and film. He has studied, performed and worked in the UK and Europe, using his experiences there to enhance his teaching practices and methods. David's writing and producing have been featured in the BBC Writers Room, Comedy Central Workspace, YouTube Space LA and OWN Network.