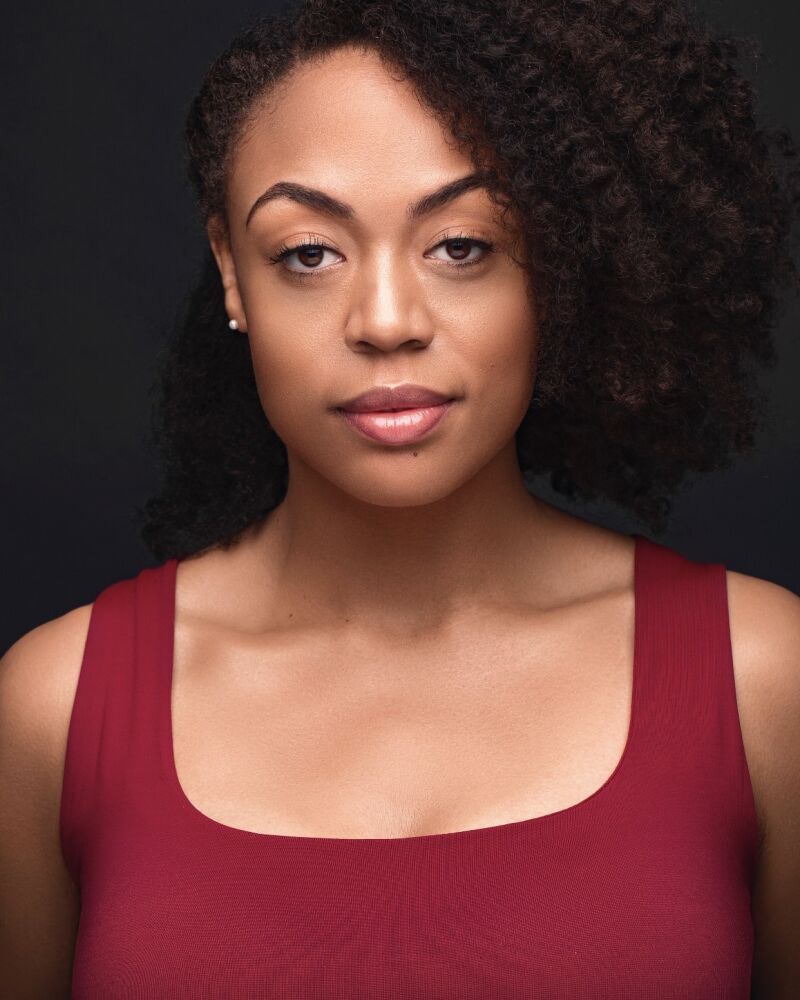 Kaisha S. Huguley is a professional actress, entrepreneur, and creative based in New York City. Prior to moving to New York and joining AMDA, Kaisha worked for the U.S. Department of State as a Program Coordinator for the International Visitor Leadership Program in Washington, D.C. During this time, Kaisha also earned a Master's Degree in Arts Management from George Mason University. After 5 years of federal government service, Kaisha realized she no longer could imagine her life without performance. She quit her full-time job with the federal government to move to New York City to study musical theater at The American Musical & Dramatic Academy. Since graduating from AMDA, she's made her Off-Broadway Debut in Revelation: The Musical and her Regional Theatre Debut in The Full Monty at Argyle Theatre. She continues to audition for a variety of performance opportunities around the city. Kaisha is very passionate about giving back to and inspiring the next generation of performing artists and creatives.