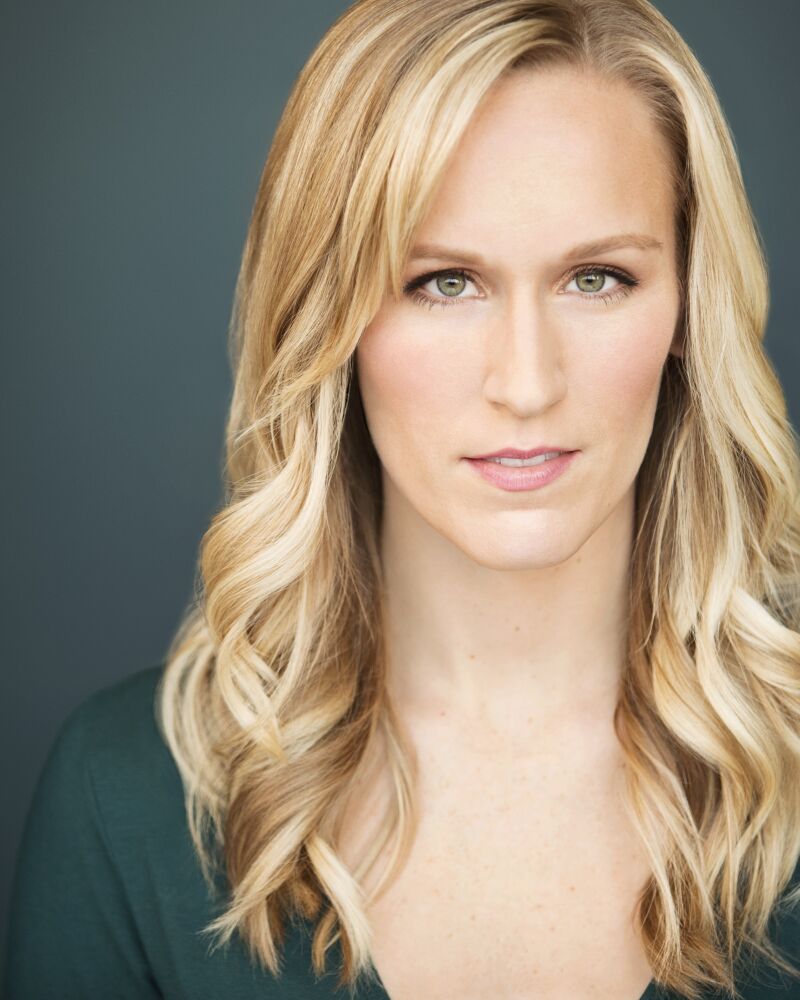 Stephanie has been part of the Broadway community since 2008. She is an original Broadway cast member and currently in the cast of Waitress the Musical, since 2015. Other previous credits include WICKED Broadway/National tour where she was the Elphaba Standby. Regional credits include: 9 to 5, Les Miserable, The Producers, and more. She looks forward to educating and teaching the future artists of the Broadway community.