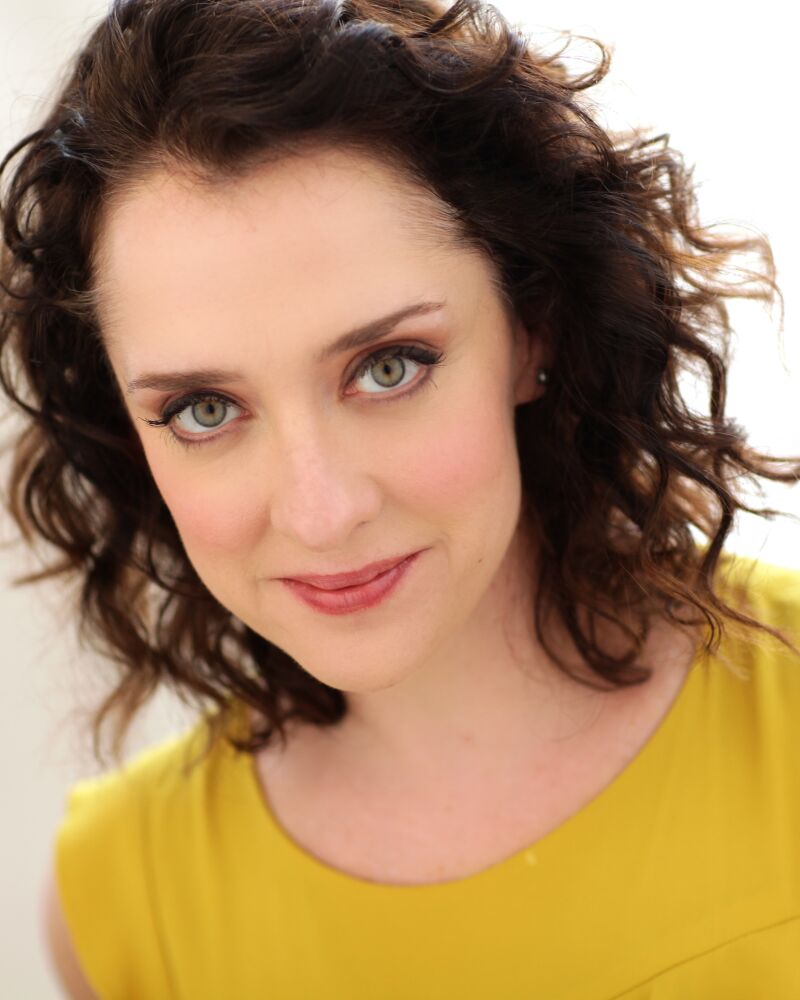 Kristen is a professional actor based in New York City. She has toured the country and worked Off-Broadway as a musical theatre performer, and has utilized her love of physical comedy in some exciting world premiere plays over her decade plus tenure as an Equity actor. She has also worked in television and was the co-founder of Ampersand Theatre Company. Prior to AMDA, teaching has been part of Kristen's DNA as both a university professor in Southern California and as a guest artist for many master classes nation-wide throughout the years. As an educator, she believes in and encourages a full synthesis of acting, vocal, and physical work to help young performers find full ownership of themselves and their art. Above all, she aims to empower students to enjoy their craft and thrive in this ever changing, ever exciting professional world.