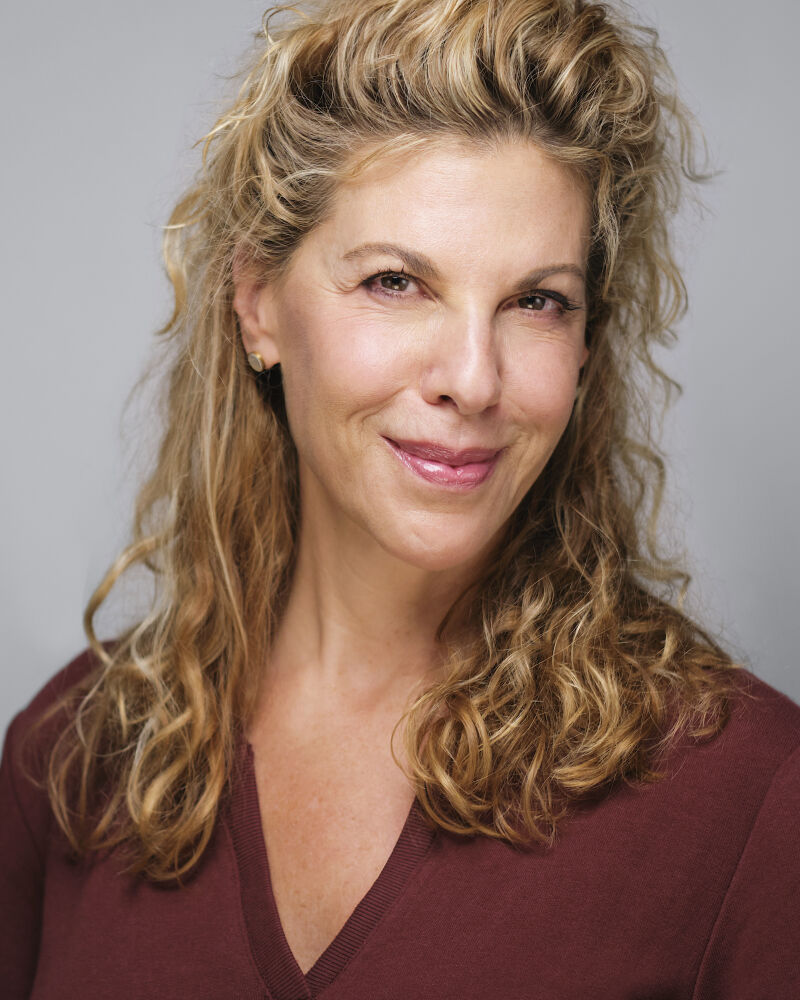 Abby Dylan is an actor who started her career at the famed Circle Repertory Theatre in New York City working with award-winning playwrights and directors, including Lanford Wilson and Joe Mantello. She worked for years both Off-Broadway and in television, including the role of Jess on the NBC/Universal show "Grimm." She is a national board member of both SAG-AFTRA and the SAG-AFTRA Foundation. Abby has trained in acting, voice and dance.