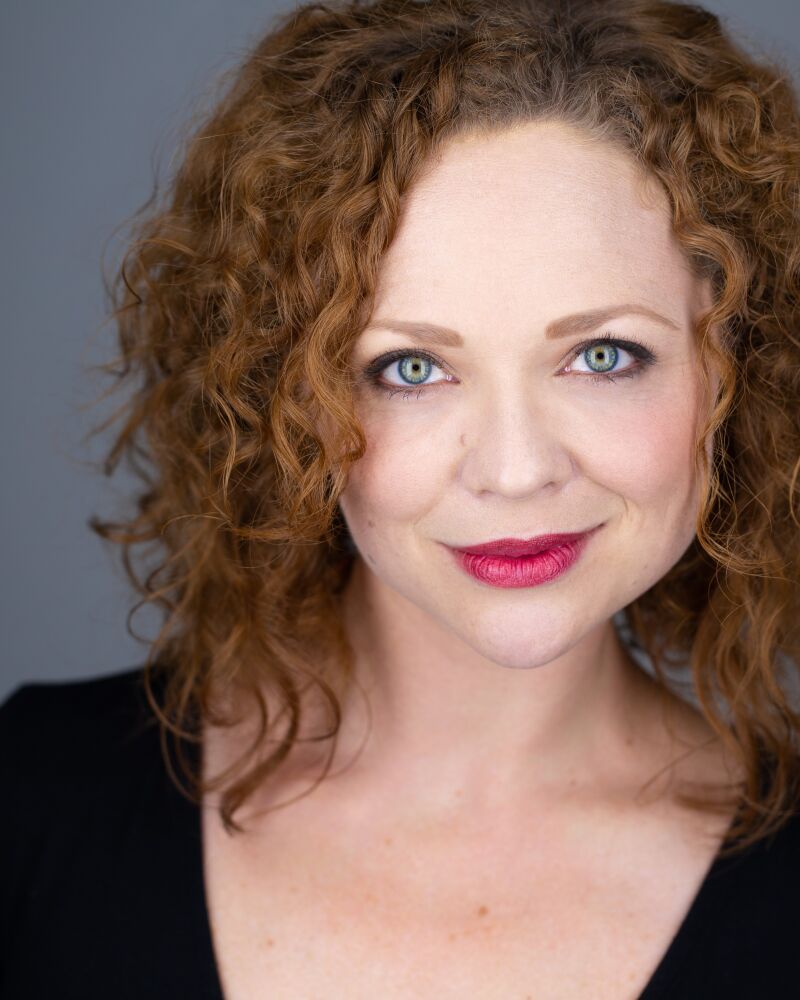 West End/BroadwayTop Hat (Dale Tremont); Hello, Dolly!; Pippin; Nice Work If You Can Get It; Anything Goes; Promises, Promises. She originated the role of Sibella on the first national tour of A Gentleman's Guide to Love and Murder and has been a featured soloist at New York's Town Hall, Carnegie Hall, and the Royal Albert Hall in London. She has taught Master Classes in musical theatre performance and dance styles at Venice Theatre, University of Michigan, University of Oklahoma, and The Broadway Collective. Recently she co-directed and choreographed the Winter Intensive MTTP at The York. BFA University of Oklahoma.