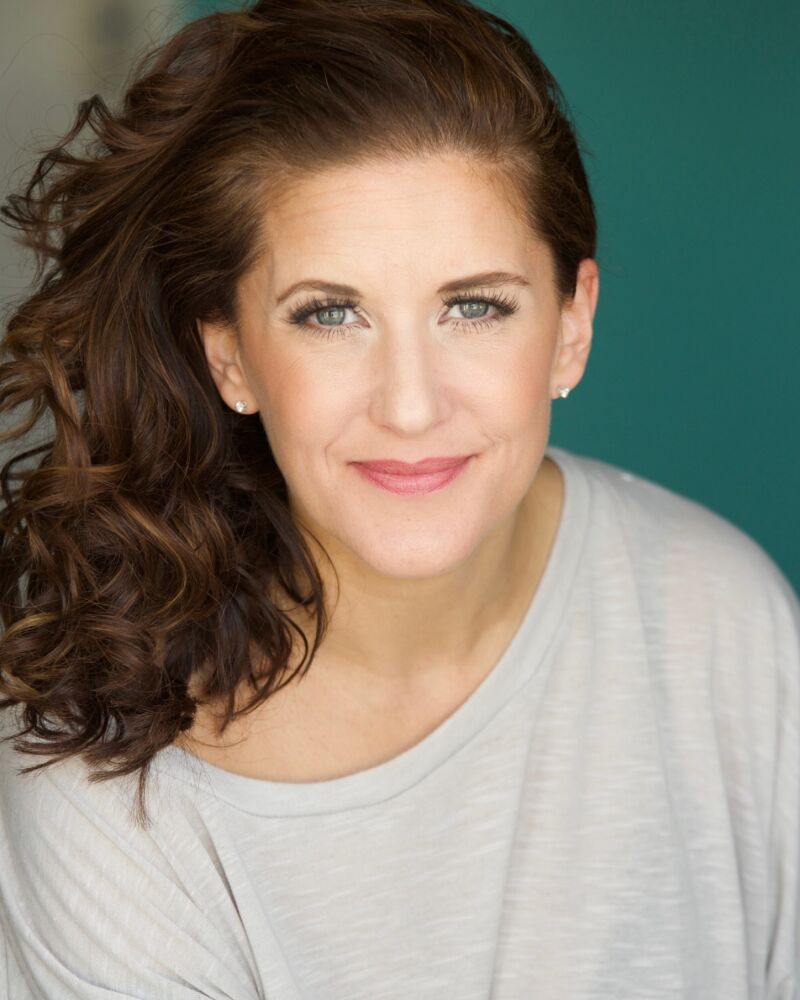 Rachel has been performing and instructing professionally for more than 20 years. Originally from the U.K, Rachel has been a part of several successful productions on London's West End, Broadway National Tours, U.K & European Tours. She has performed in Las Vegas, Los Angeles and New York. Some of her most popular credits are: Mamma Mia, Miss Saigon, The Tony Awards, Le Rêve, I Dream (BBC Television Series) and The Rocky Horror Show. She has spent time in recording studios, on sets and has worked in front and behind the curtain for several cruise lines. Rachel performs her own show with symphonies and on cruise ships and is a founding member of an all female company that produces entertainment for performing arts venues across the country. Her experience is diverse & vast and she hopes to be able to share everything she has learned with the next generation of performers and entertainers.