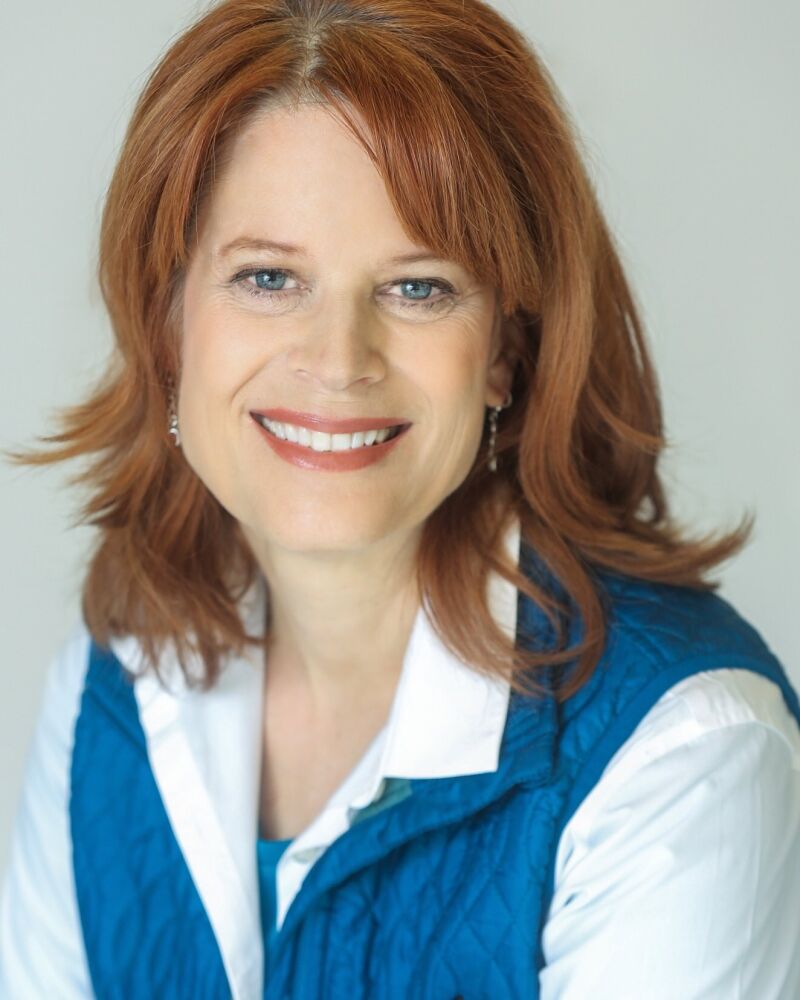 Caryn West is a seasoned performer in theater, film and television. She has starred in the national tours of Crimes of the Heart and Dancing at Lughnasa, and won the 2014 Conn Critics Circle award for "Outstanding Featured Actress" for playing Sonia at Hartford Stage's production of Vanya & Sonia & Masha & Spike. Favorite major regional theater credits include lead roles in The Clean House ("Outstanding Performance by a Lead Actress/Comedy), Toys In The Attic (LA Ovation award), May in Sam Shepard's Fool For Love, Brian Friel's Faith Healer, and Josie in Eugene O'Neill's epic Moon For The Misbegotten.

She was a grateful participant in the American Film Institute's Directing Workshop for Women. While there, she wrote and directed the 35mm short, Here Dies Another Day (starring Oscar nominee/Tony Award winner John Randolph and Nashville's Judith Hoag), which was an official selection in 22 film festivals and seen on PBS.

She has studied with Stella Adler, Wynn Handman, Alfred Molina and Alan Langdon.